A few weeks ago there was an initiative set in motion for a Happy Valley area long ride. While I was not one of the original invitees, (or present at the taco table when it came to be...?) I managed to wiggle my way into possible attendance by circumstantial run in with an in-the-know FT3er. I was able to determine who the ring leader was, and contacted him directly. While I was uncertain if I was going to attend, there was a possibility. Ultimately, since this ride wasn't pre-planned with more than 2 days notice, I was unable to carve out an entire day on such short notice.

I wasn't present last Tuesday, but apparently, there was a taco table discussion about a similar long ride in a different location. This one was to be embarked from the home of the great chicken provider Green Fro. As far as I know the 'present at the taco table or semi back channel' count was holding at 2, right up until the eve of the embarkation of this ride. At that same time, other rides were set in motion and the tailwind took, a small but feisty road group was meeting at the bagel shop at 8:00am.

At the 8:00am ride, our DRL was going to be present, and he was to bring his own replacement, whom all who were present now have as a contact, and as such, we too have proceeded to delete the contact information of the late-great and soon to be departing one formerly known as "Lars." 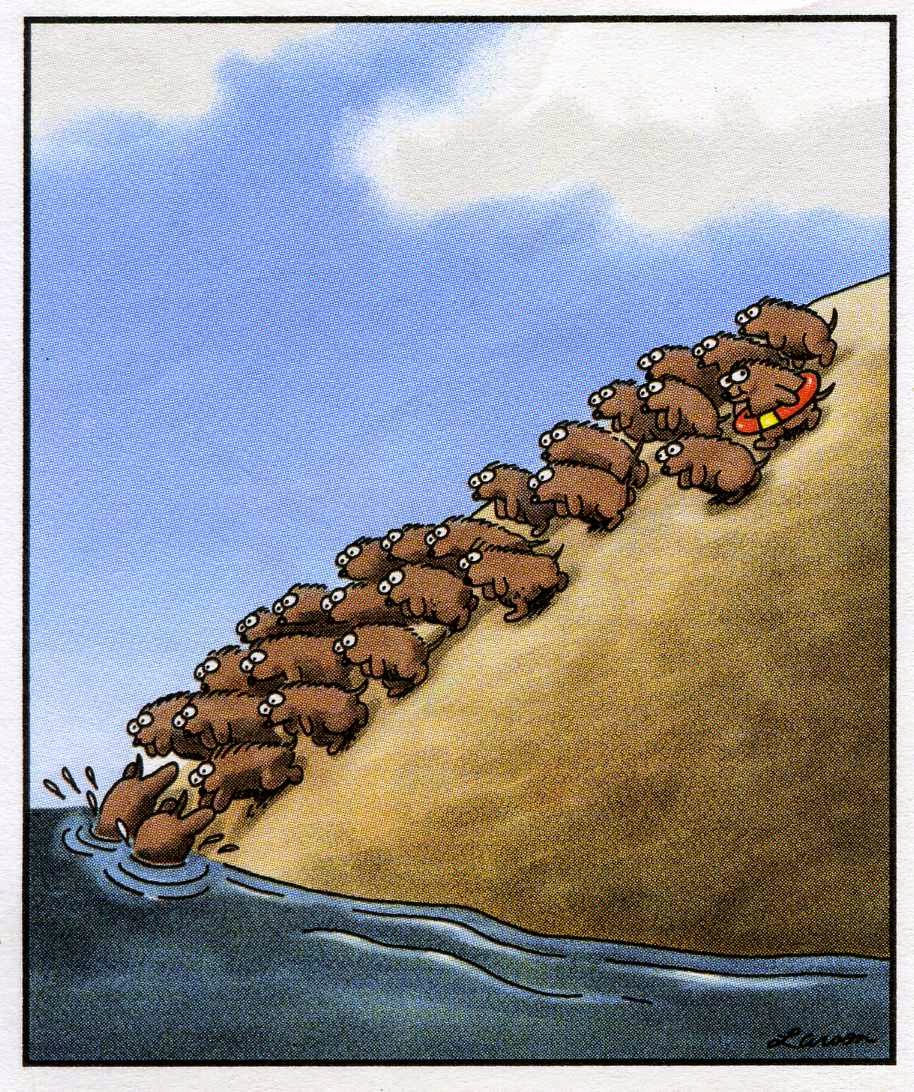 The road group was surprised to see the presence of Green Fro, the great chicken provider, as all present were under impression there was a long ride taking place that none of our time schedules could afford. It turns out the great chicken provider too was unable to commit to a lengthy ride on such short notice (less than one week is short notice for many of us), and as such he opted to join the road group and meet Lars' own replacement. As for the second rider of the 'present at the taco table or semi back channel' count off, he went for his own long ride. Alone. 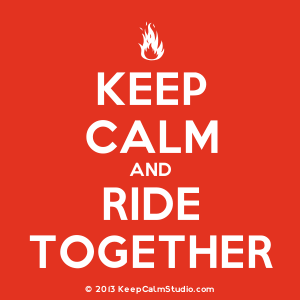 Those of us remaining included myself, Xteric, Lars and his replacement, Stryker. We, er, I, competitively rejected many of the DRL's ride options until we finally landed on a reasonable compromise and embarked on a road ride through the new sharrows and trails to Forni, Davidson, French Creek, Ponderosa, Meder, Starbuck, Deer Valley, Jergens, Luneman, Springvale, Greenstone, Missouri Flat and back on the new sharrows and trails. "You know it's a good ride when you go hub deep in water on a road bike." And so it goes. FT3 should calendar some summer long rides like we did last year. Any takers on hosting? Throw out some routes and some dates, those who can will, those who can't won't. NoHandle, when is your long ride?

It's Spring Break in Pollock Pines! 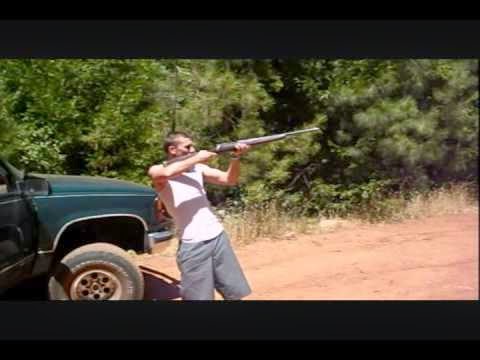 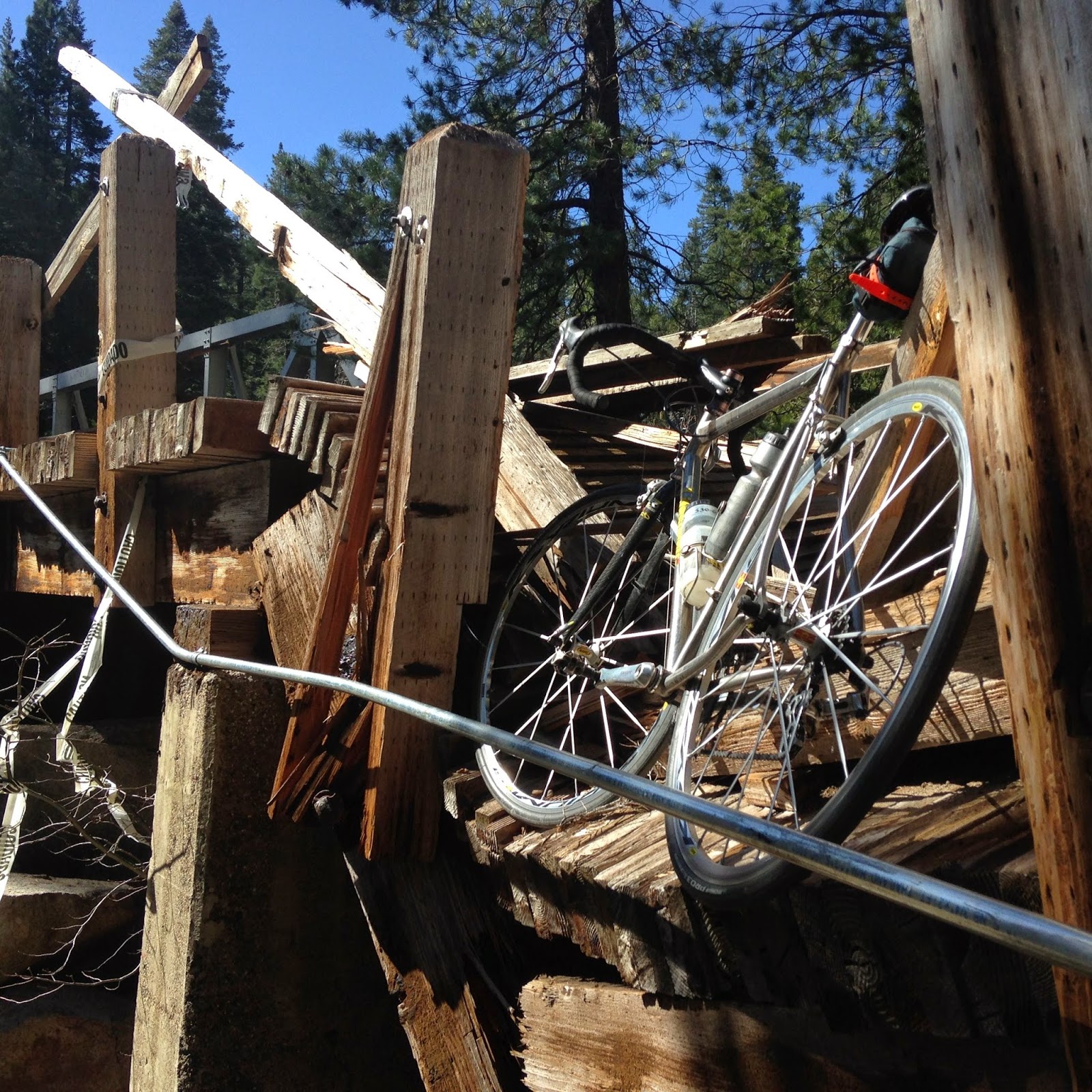