I know, this is going to sound really weird, but I have this crazy idea. How about we gather in some random parking lot as dusk gathers, and instead of adding layers of clothing to insulate against the evening air, we strip down to glorified leotards? After that, we could stand around waiting for it to get dark before launching ourselves haphazardly into the woods on our bicycles, relying on a combination of skill, luck, and the guiding hand of Providence to hopefully avoid trees, rocks, ruts and roots that might otherwise send us careening into the underbrush. Sound crazy?

Care to join me?

The long lost Bambi had always raved about the Surf City CX courses in Santa Cruz being sweet. I put his recommendation to the test this weekend. Indeed, the Surf City crew, who hold the honor of starting the first CX series in California, know how to set up a CX course. Great combination of hills, technical, run ups, barely rideable run ups, fast bumpy downhills and tough short climbs to make it an FT3'ers dream course.

You know you are in for a big day when your young child lines up next to a fully kitted, mini-cyclocross bike riding son of a pro in the junior race (this was the son of former MTB racer, pro roadie and accomplished CXer Ben Jacques Maines). Alas our motivated FT3 Gen 2 rider was not able to beat the pro's son, but he had a blast out there and was willing to wake up at 5:30am to make the trip - just so he could race in the Junior class as opposed to the silly kids race.

As for me, towing the line was a bit nerve racking. I was not sure what the hell I was doing there in the mix when there were two, I kid you not, two riders wearing WORLD champion stripes in the group. Not too mention at least one, maybe two national champions in the mix and a few other national level podium contenders. I rolled out briskly with the others, hoping FT3 handling skills would prevail, because I was sure fitness would not. Surprisingly I had a good start and was able to hang tough with the lead group in about the 6 spot for a lap or two without totally burying myself. The course took its toll though and I lost a few spots here and a few spots there. With about 4 laps to go I started feeling better and put in a nice hard lap, passed one rider. Then the side ache came. I had to reel it back a notch for a lap but was able to push through and with two laps to go I started drilling it again and was able to make a pass. With one to go I was in hot pursuit of the rider in front of me, but was unable to pass him before the line. I ended up finishing 13th in what I would consider to be a stacked field of 23 riders. One of my nemesis, Brian Staby was behind me, someone very capable of getting a podium finish in the Sacramento area. All in all a great day at the races, that one marks three weeks in a row of CX racing for me. This weekend I am racing at Lembi Park in Folsom, Sac CX #3. No Green Fro LRP for me...

The trails are freshly washed and the temps will be somewhere between sweaty and shivery, but don't forget your lights. I heard a rumor that Lars and RG will be baking pumpkin squares with Peter, but I could be mistaken.

The bloody moon ride was an instant FT3 classic. Some never before seen actions: early rollout for dam play while the rest of the pack congregated; gathering intel from spotters to chase down the pack instead of waiting at the last intersection when separated; the right lip carpeted in fat maple leaves that whipped in the air as we descended.

Important business was discussed at the Taco Table, while the guest taco bitch refused to use the taco hole, and called out orders like "X-something with no onions" and flopped the tray on the bar. Esteemed Long Ride Producer Green Fro, after consultations, has moved his Ride the King Fire LRP to November 2nd. A sub-committee was convened to decide if the after-ride sport would be basketball, soccer, or disc golf. Never one to overlook a blessed opportunity, Green Fro then reminded us that Veteran's Day "the Tuesday of Holidays" is going to be on a Tuesday this year. How will we take advantage of this? Gather Monday afternoon, hire a shuttle van and ride Rose to Tacos with a few planted gear replacements. Or something like that. Stay tuned.


Cappy Race Update - Sac CX #1 is in the books. The photos below speak loudly. 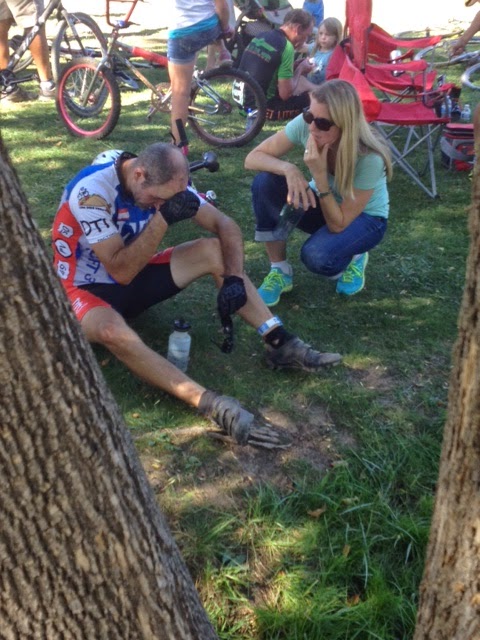 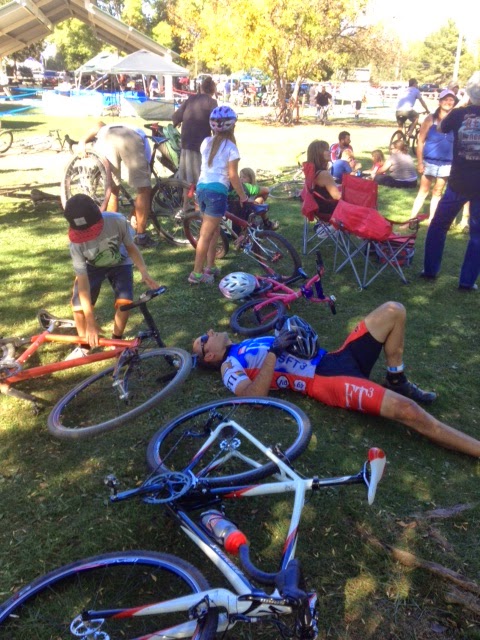 That is what it looks like when you leave it all on the course. And for what??? 11th Place in the 35+ A's. What the hell am I doing? Training harder, that is what I am doing. 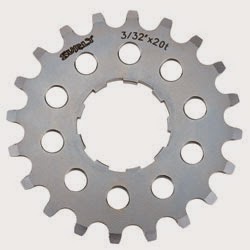 Last Tuesday's ride featured epic trail conditions, a ride of the minute that actually didn't involve any riding at all, amazing over the bars acrobatics, major trail side bike deconstruction leaving a bike without a chain and rear brake pads, an attempted tow, and a couple miles of riding.  If you missed it, you're probably pretty hungry because you also missed out on your Tacos.

Speaking of tacos, it's Tuesday again!  And not any Tuesday - this is the revered single speed Tuesday!  Most of you have a one (or two) gear bike, time to bring 'em out.  Tonight will also feature a full moon, a lunar eclipse, and Draconid meteor shower.  Will trail conditions still be holding in the 'fair' range, or has the moon dust returned?  Will FT3 long ride into the night to catch a glimpse of the blood moon?  Time will tell...