I don't have time to craft a lengthy report, but here is a list of significant happenings on the ride. 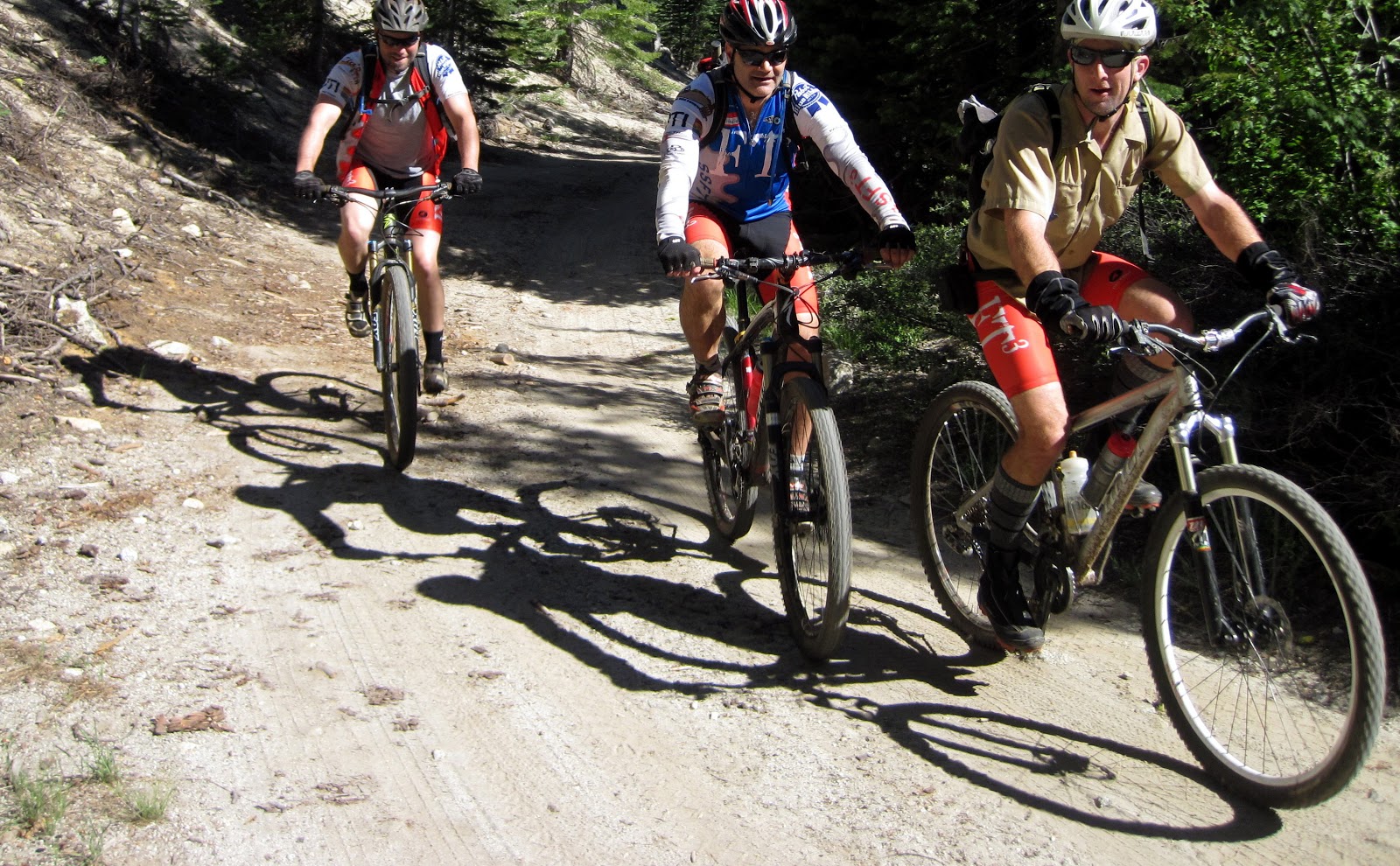 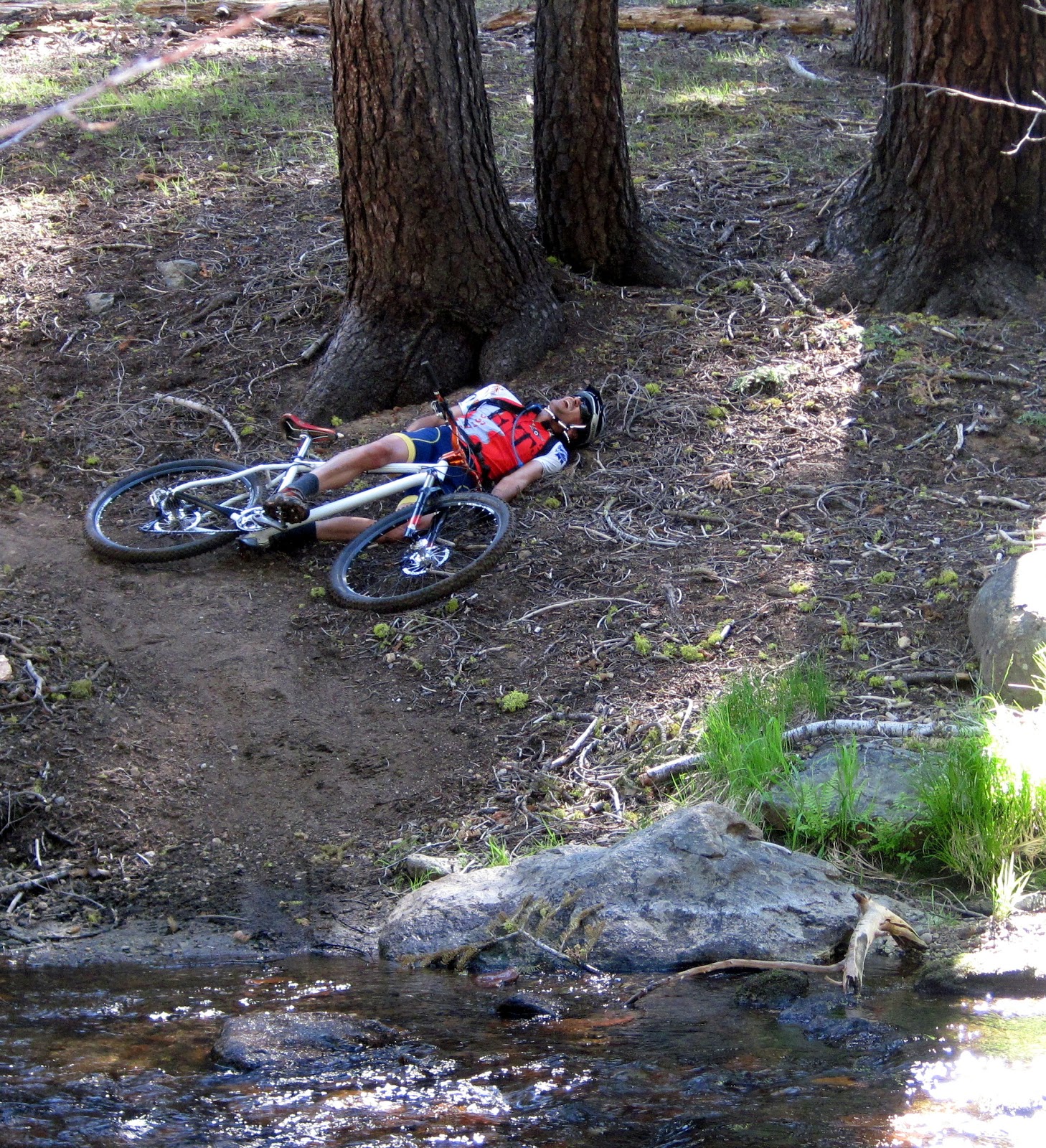 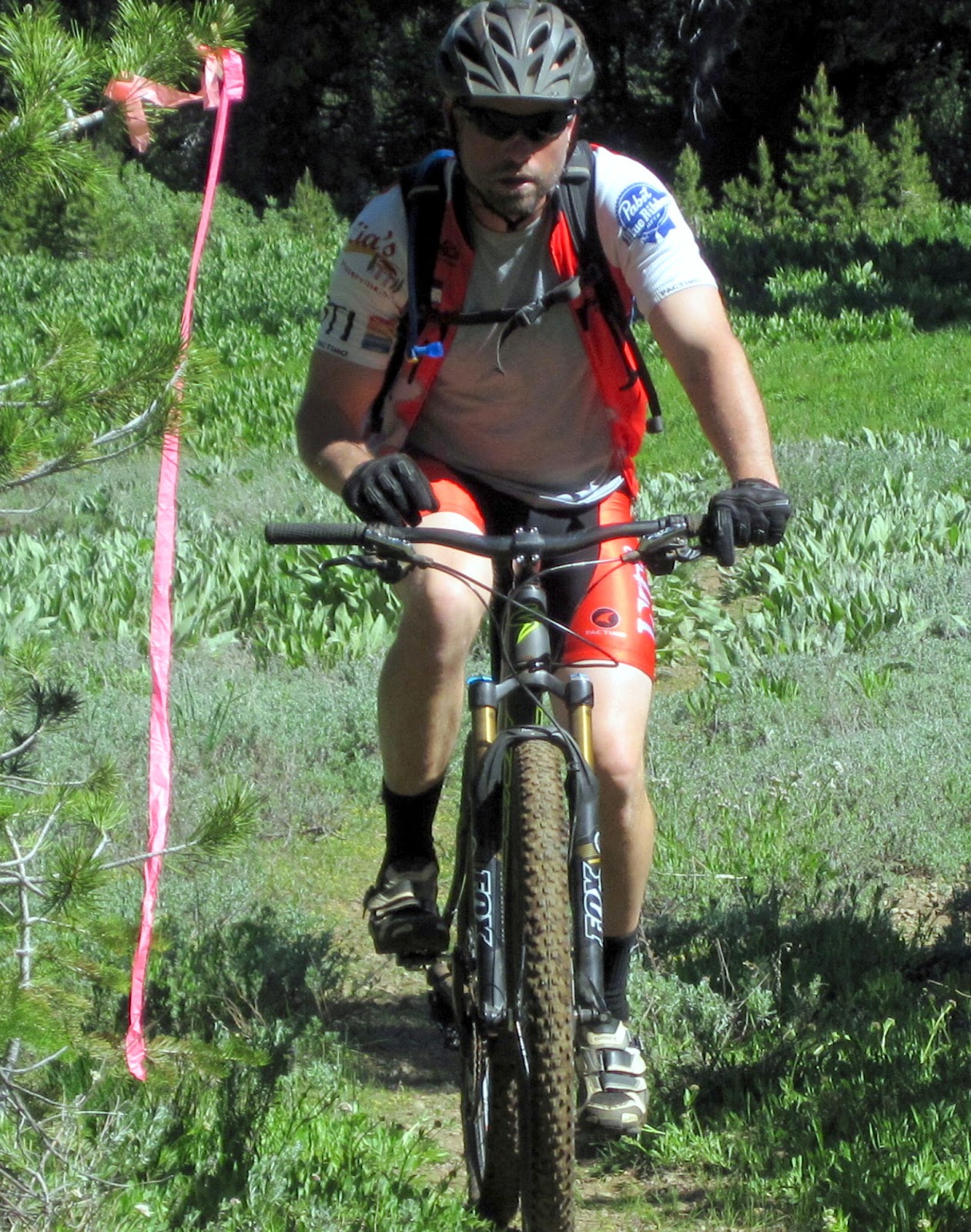 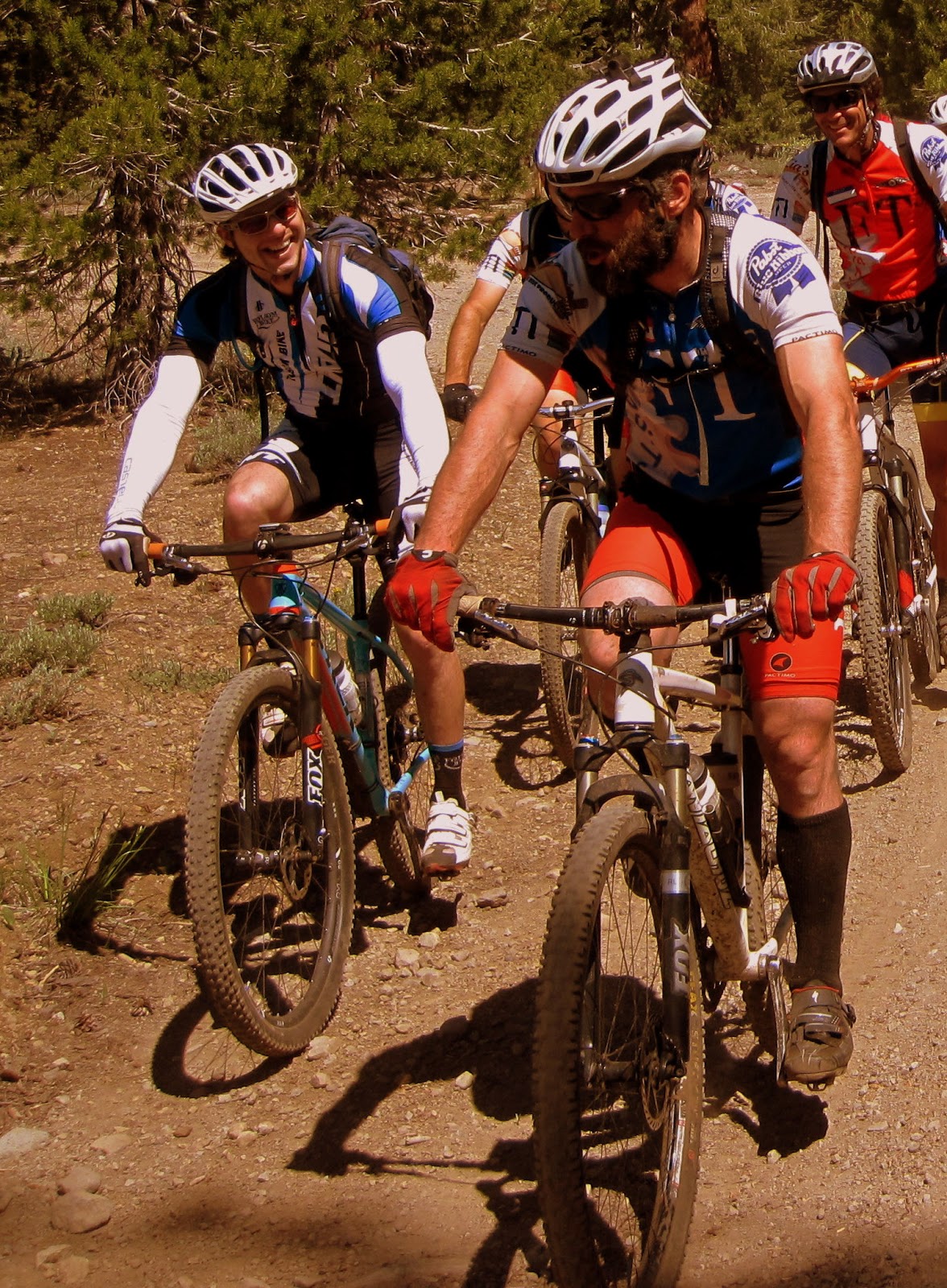 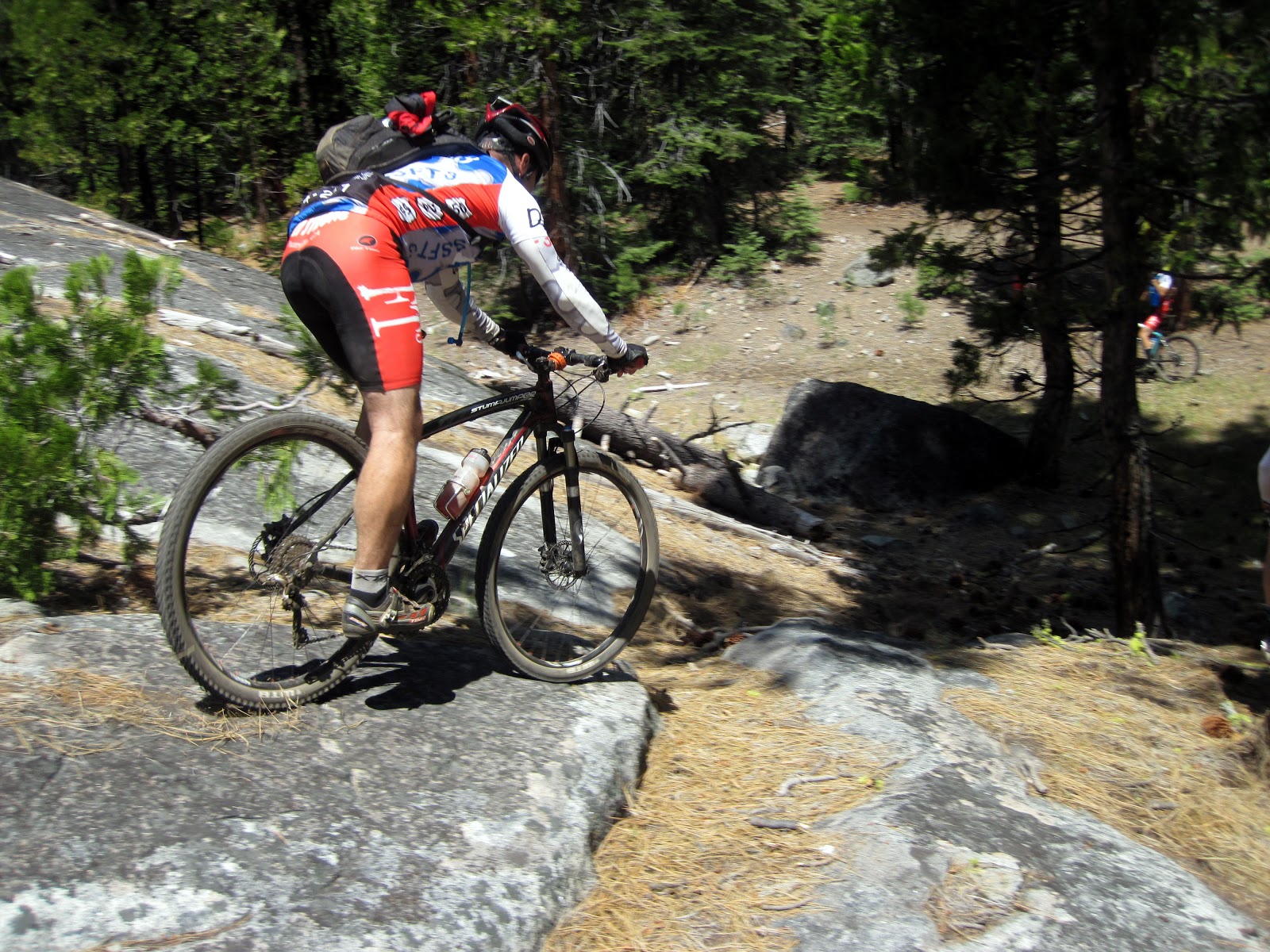 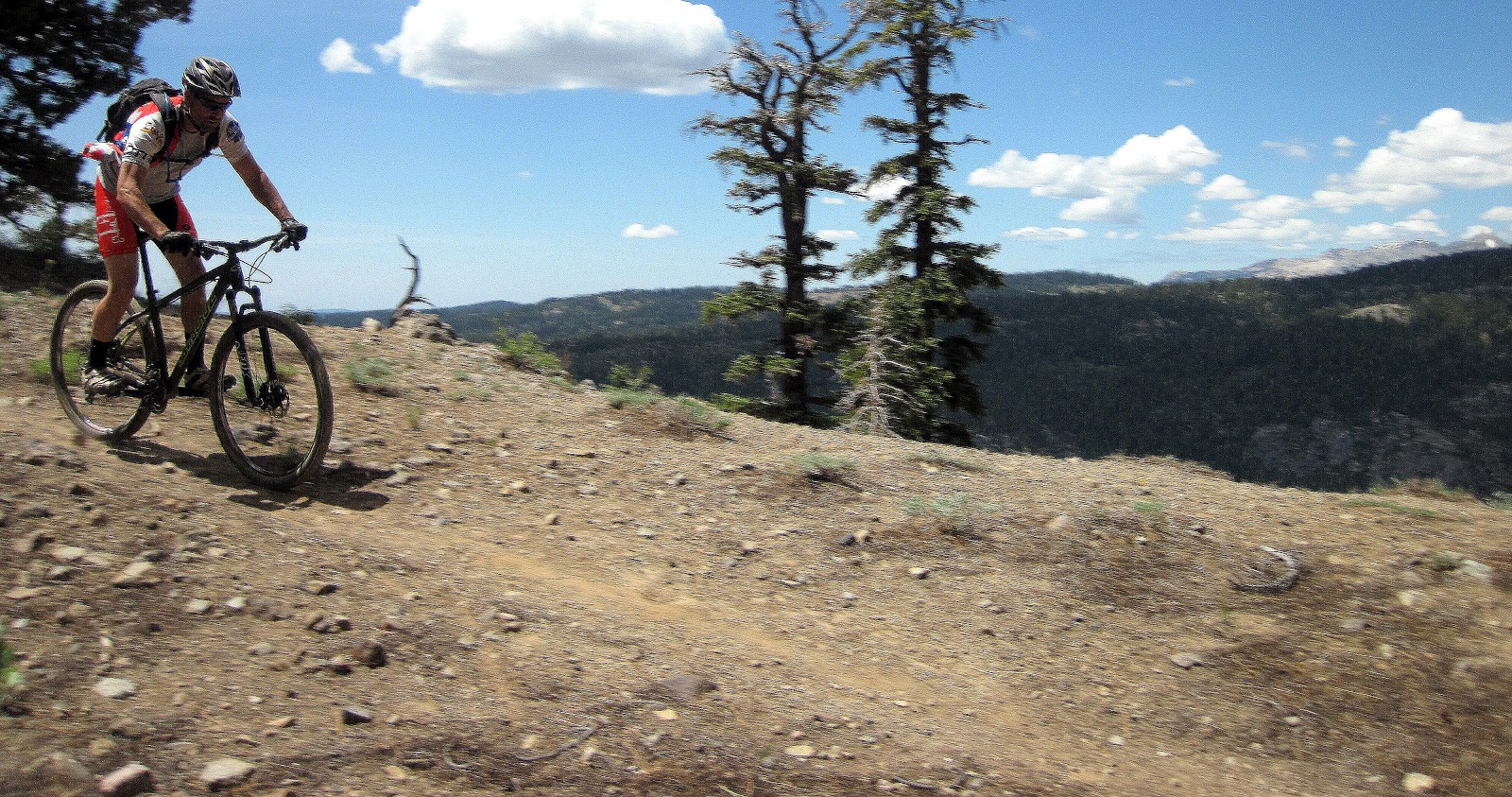 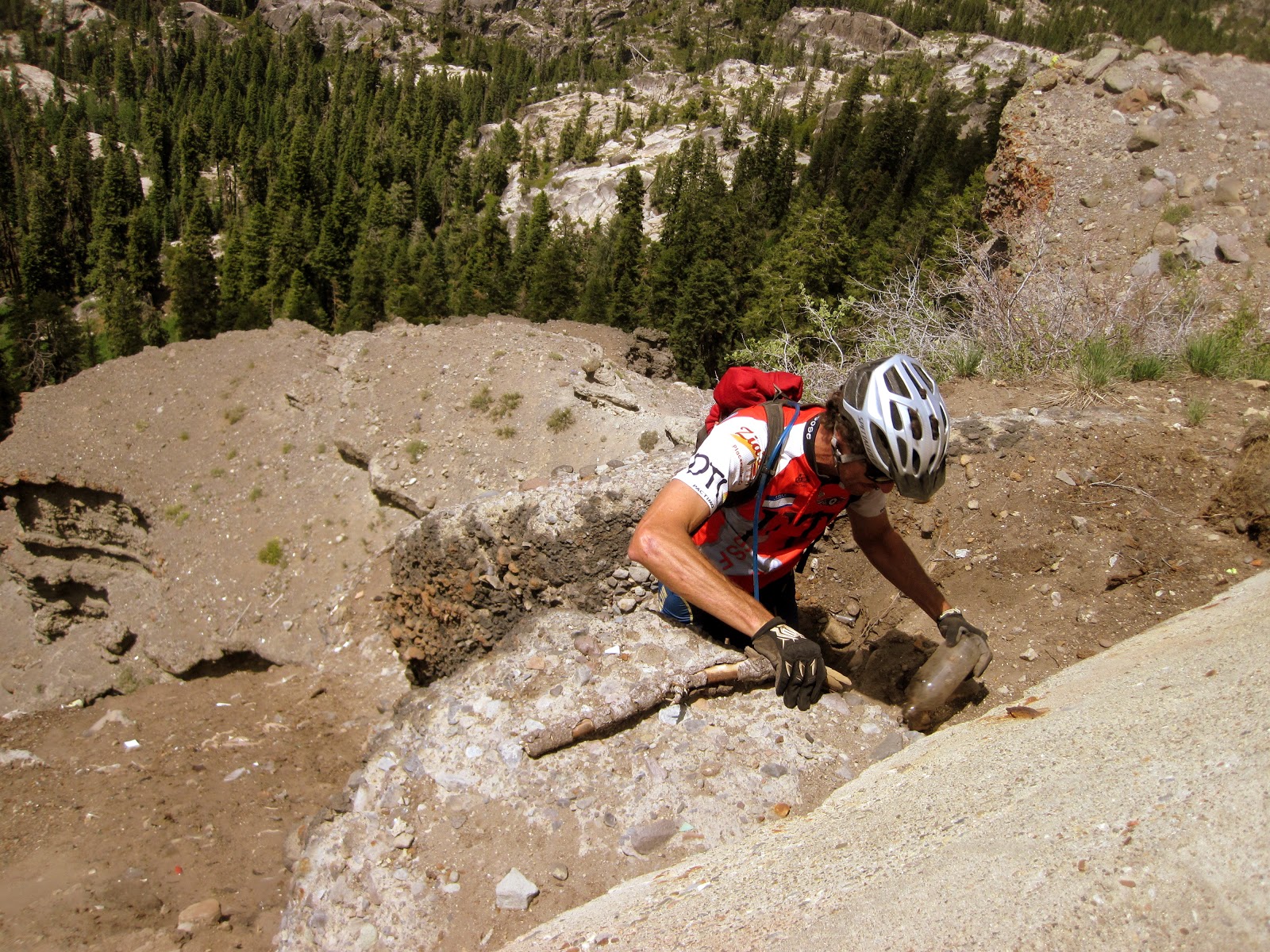 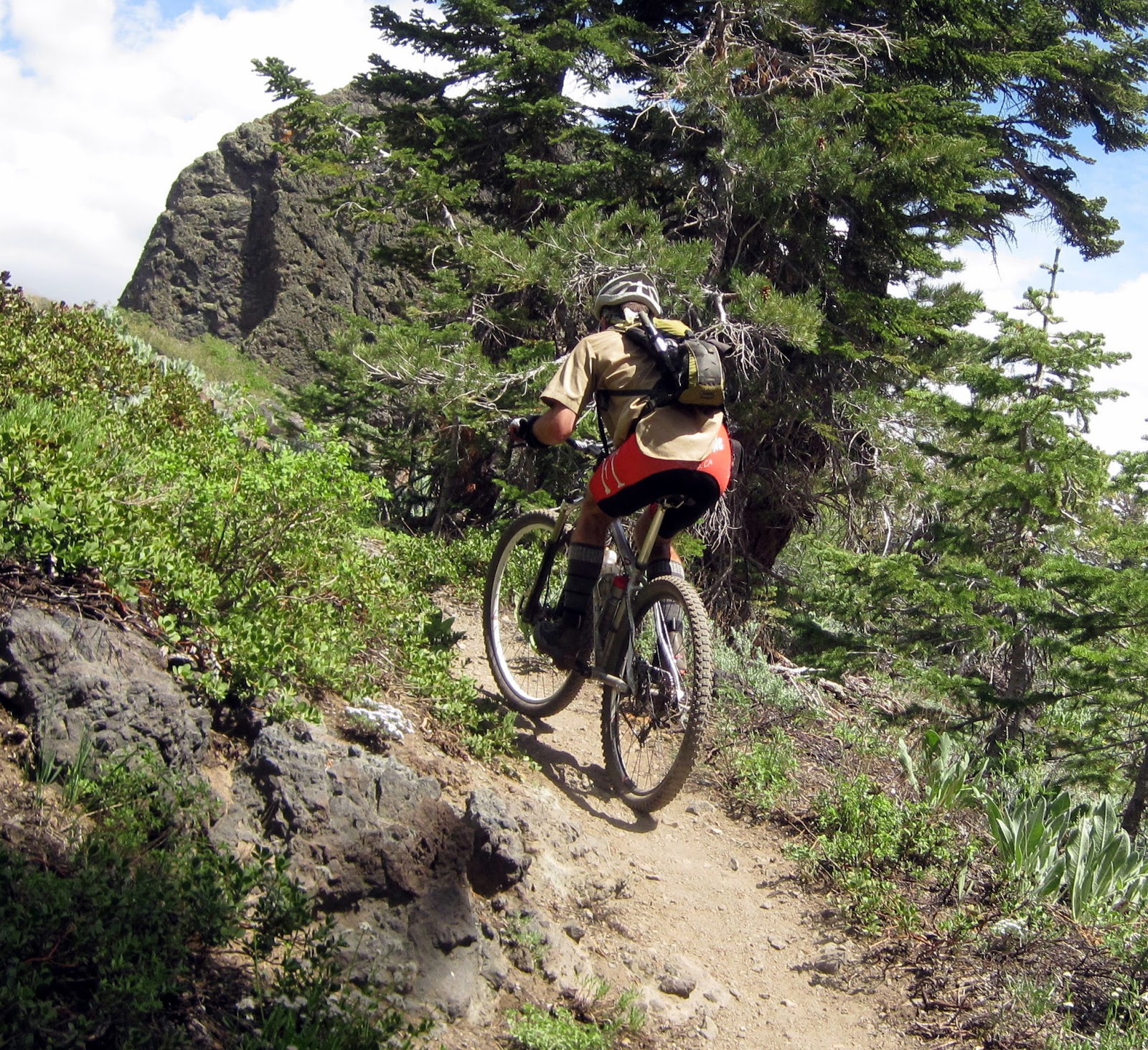 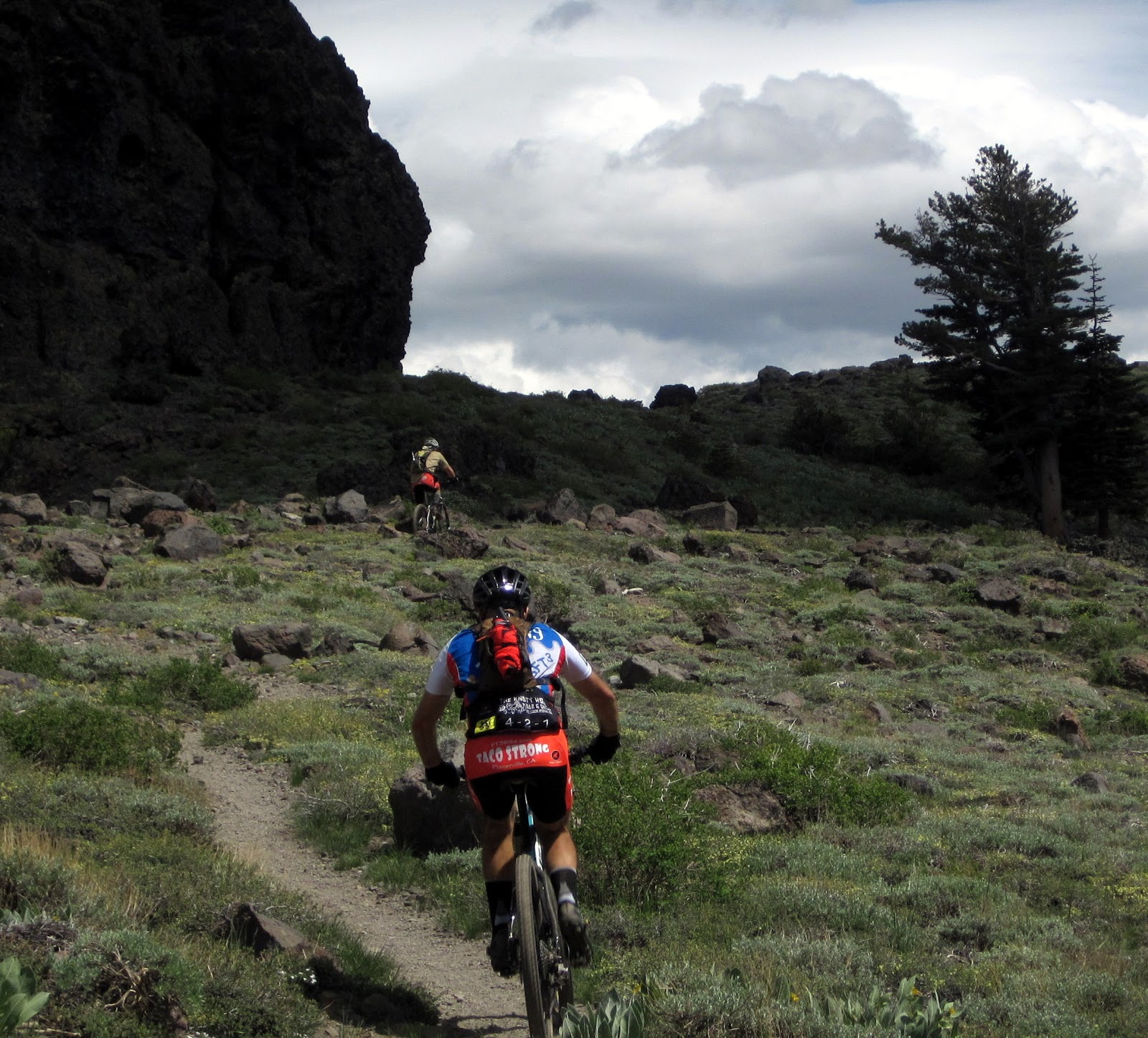 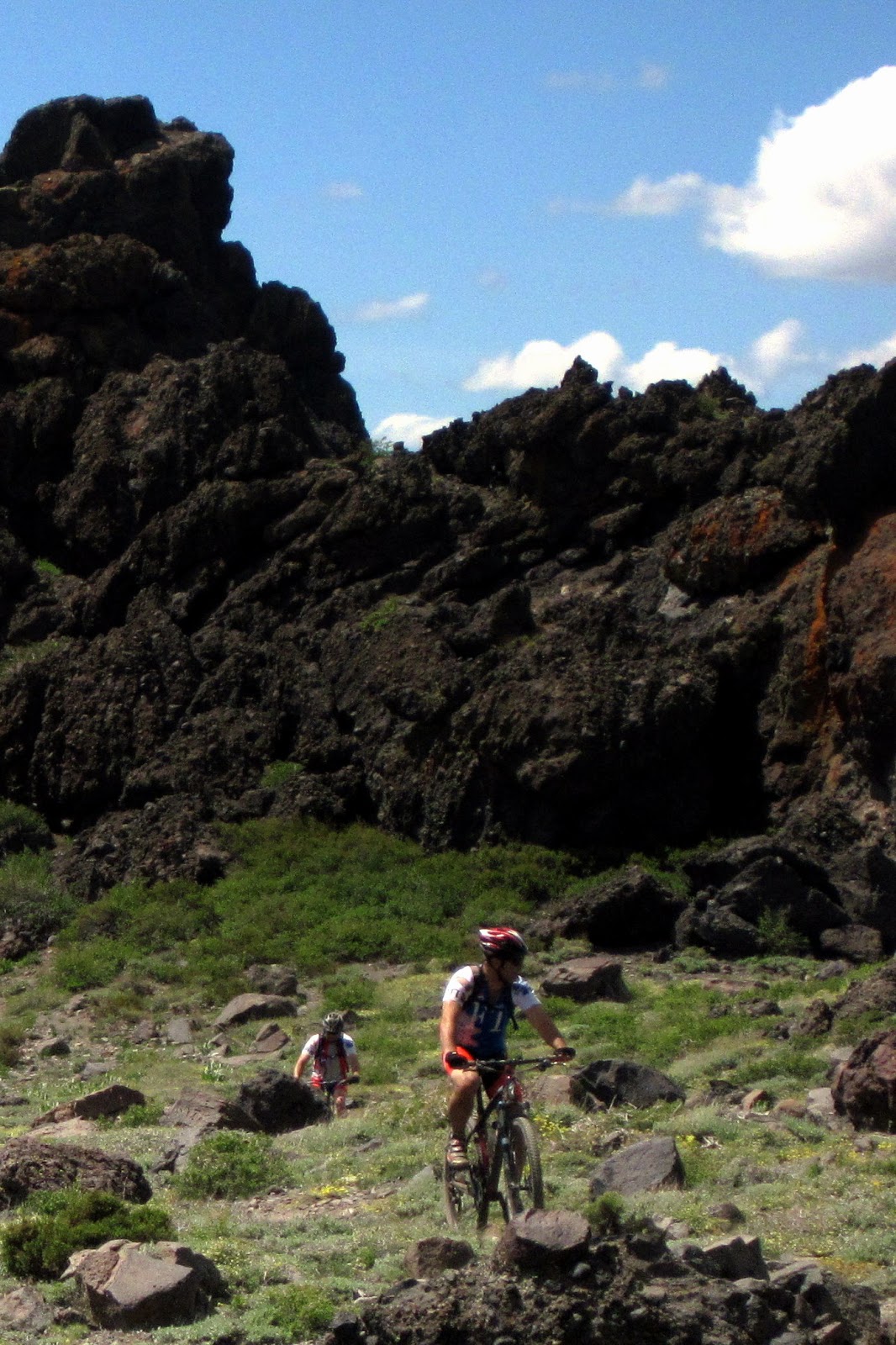 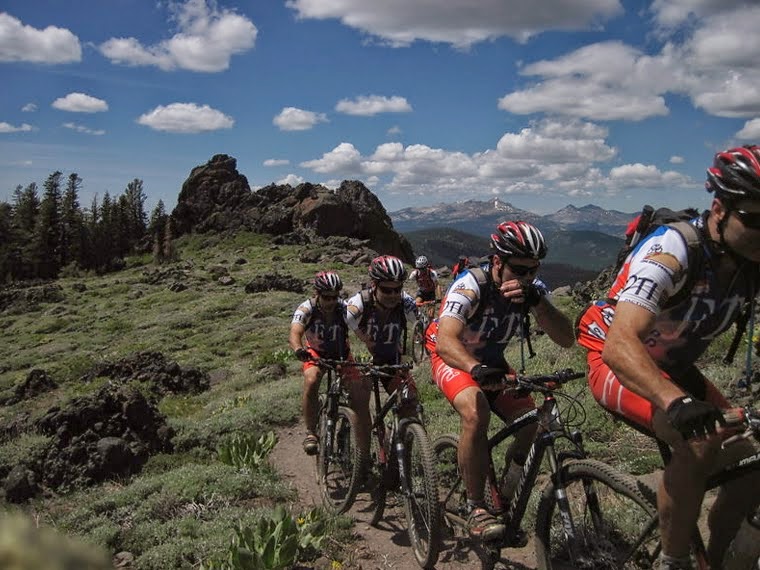 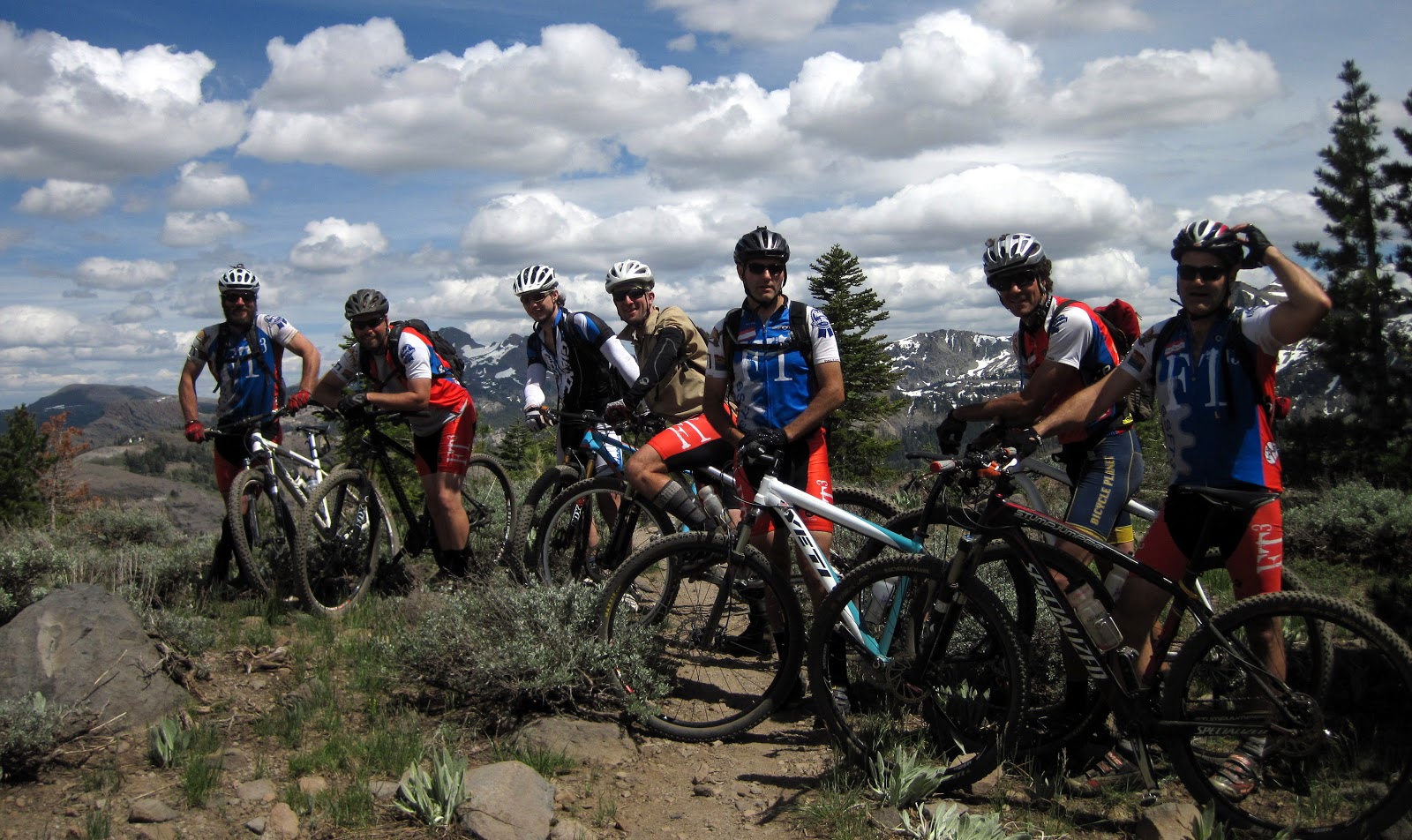 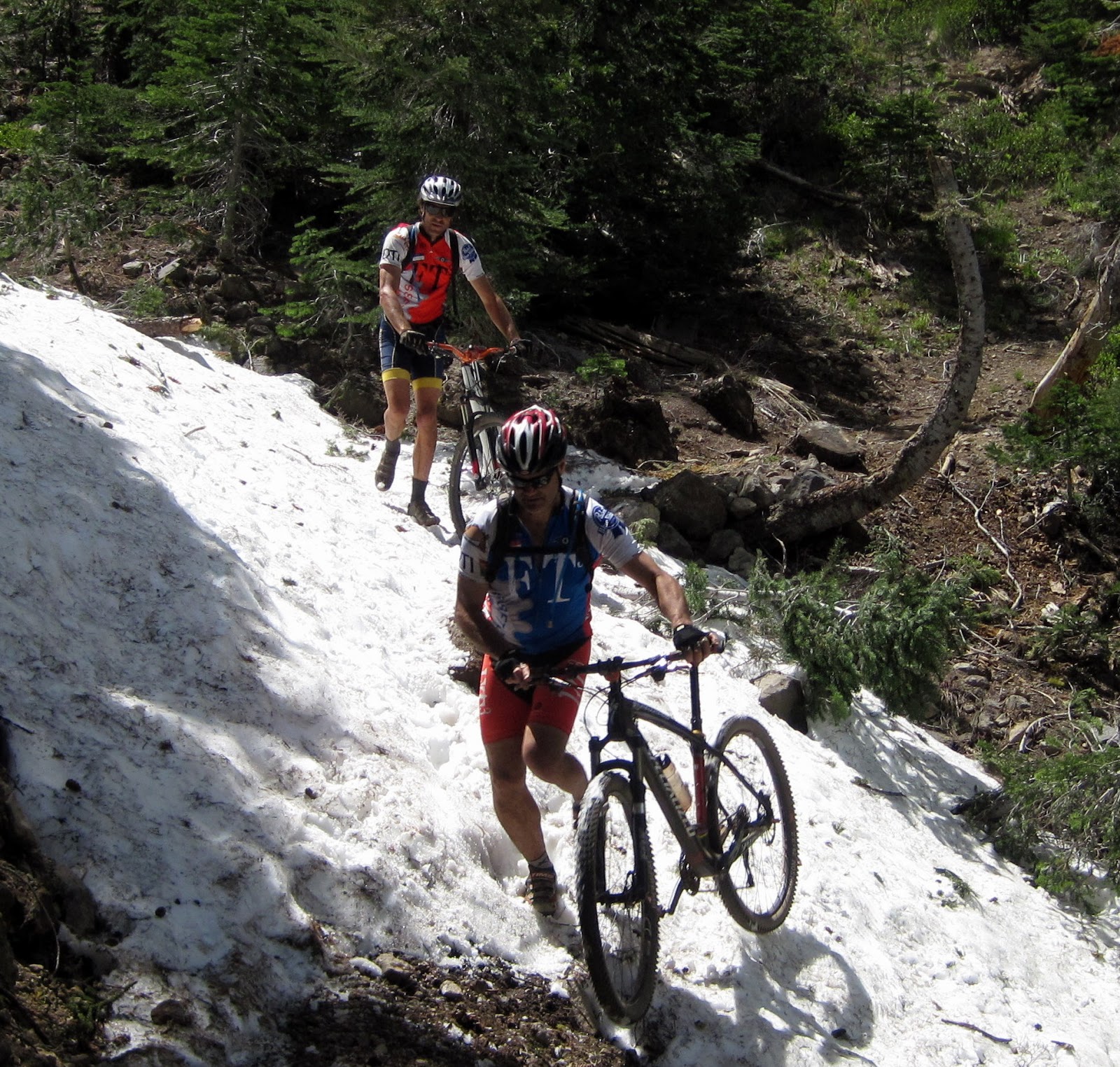 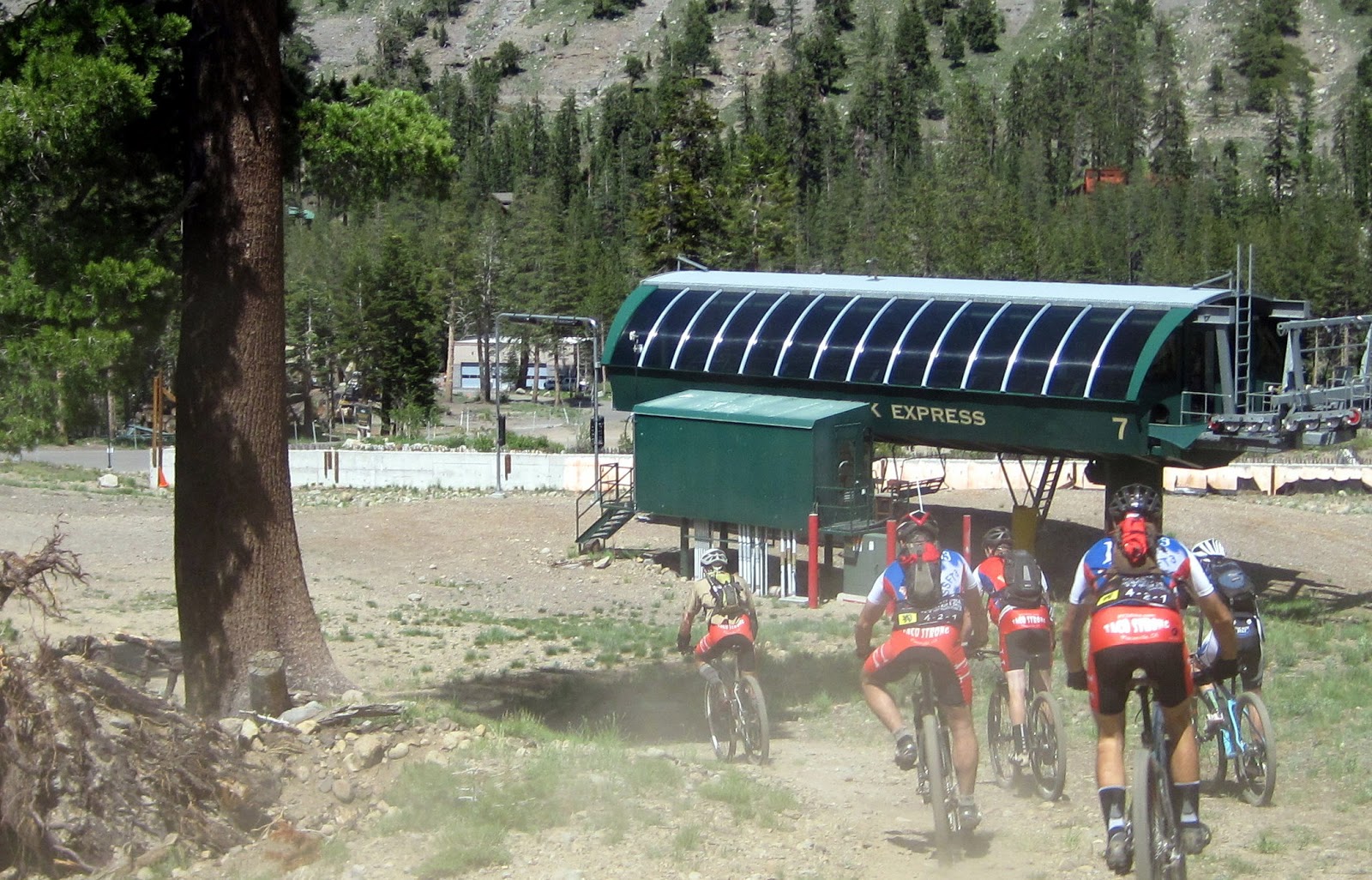 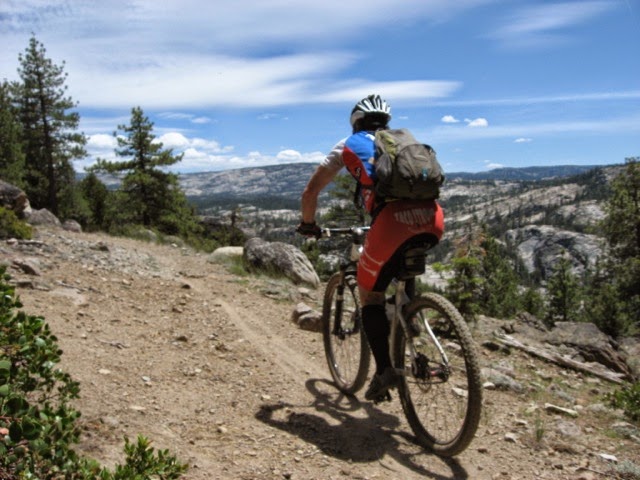 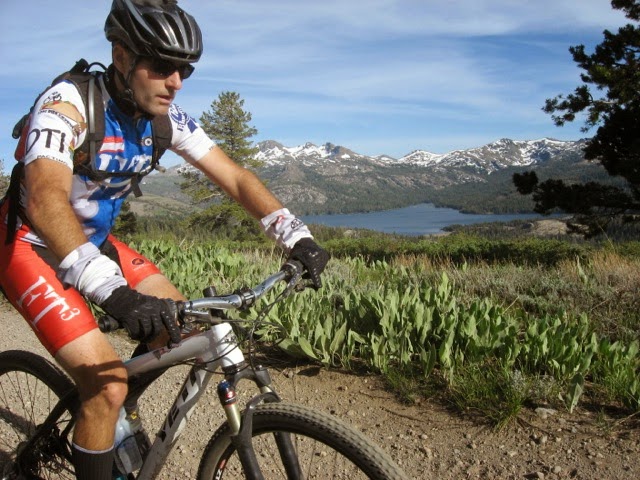 If FT3 Chants "Share Taco," would you do it?

FT3 is in its sixth year, but yet we still have firsts. This weeks edition started like most, although a bit earlier for some of us. In B's words, this time of year "FT3 starts earlier and ends later." I made an early callout to B for a pre-ride, he reached out to others, when they arrived at the Spoke for departure they found me repairing a spoke. With with little fuss they began with the assist and bike load. Newb really knows his way around a torx wrench. With my wheel once again round and Booker panting hot breath and slobbering away, B, Newb and I departed Pville for the Knott Lot. There we were met by a smiling Taco Spawn who led us on a nice pre-ride ride. During that ride, which felt a bit like cheating on the greater FT3 group by the way, we were able to have a little Nap Time, not to mention some Barely Legal trail time. Upon returning to the Knott lot there were hundreds of carloads of people rushing to get their fill of Tuesday tacos. Several spotters laid eyes on the FT3 tights that added bright color to the dusty grey lot. None of the regular riders carpooled which added to global warming and the Chaos in the parking lot. XTeric was forced to park at the second dam and NoHandle decided not to come all together. After taking inventory of riders, I was selected second ride leader as Spawn announced "It feels like a night to go to the Cache!" Everyone cheered "he's a jolly good fellow" loudly and followed me out of the lot.

Our group of 11 included the four pre-riders plus XTeric, Green Fro, Buttons, C-Man, Uknown Local, RG, and Cutter. We went out the back door dropped the technical decent to the spillway then headed to the Powerline. We climbed the Powerline and Rufus Rage, then dropped the left lip and took the new trail decent to the bench. While dropping that trail Buttons flatted then was heckled to frustration with his flat repair while the rest of us admired XTeric's bike matching socks, snacked and chatted. Oh, Buttons. I did provide some assistance but all agreed we would have been riding much sooner if NoHandle had been present.  Around the lake rim we went over to Barnesback to climb some more. We rode swiftly up Park creek to MET and headed to the cache. By now it was getting dark and the moon, as it always does, rose brightly over the cache. We took in the moon rays atop the cache and then began the thrilling drop of the cache. A downed tree took some of our 'mo' but nonetheless it was a blast. We waved at the campers and took in the smell of gun powder as we climbed out Bonetti Road to MET. We dropped the left lip completely this time, and took the lake rim back to MET. Deciding it was too late for a swim, most of us returned via the back door except Cutter, who took the road. Oh, Cutter.

The throngs of people who were there earlier had gone, the back gate was locked securely so we were forced inside. Since we rode long the tables were free and we sat down. There were two trays of tacos on the table, one of them was said to be mine so I went ahead and ate them. It made sense to me because I had ordered first. There was another basket of six on the table. Green Fro snapped them up.  We all enjoyed our tacos as basket after basket hit the table. All except Buttons. He waited... waited... and waited. Oh, Buttons. When he finally did get his tacos they were accompanied by two fish tacos. Then it became known to all that the extra two fish tacos belonged to Green Fro, who had ordered six regular tacos and two fish tacos. Apparently it was news to Green Fro that fish taco orders come out last. Oh, and they're 5.95 each. Just then chaos ensued as Buttons began swearing about his tacos that had been eaten early when he was so hungry, and then he ate the fish tacos that weren't his. Voices were raised, mostly by Buttons, and those of us who began heckling again about the whole commotion, Green Fro looked confused, and the chanting started. "SHARE TACO, SHARE TACO, SHARE TACO." The Taco Mom told use we were bothering the other customers so we calmed down but they still did not share a taco. It was clear there was a conflict but Green Fro was never pissed, rather he just ordered more beef tacos and enjoyed them just the same.

I departed and on my way out I suggested that FT3 riders should receive a free beer if they wear their Taco Bitch shirt as I had done. She stopped short of handing me a beer but sounded amenable and indicated that I would have to remind her next time. No matter for me, as I will be out for the good part of the next year's worth of FT3's due to a class that my wife has to take this was obviously chosen to occur on the wrong day.

So with that, I submit this which will be one of few ride reports written by me over the next year.

The Ride XTeric is Hosting But not Planning is set to occur this Sunday June 15th, Fathers Day:

Strawberry-Kirkwood Fathers Day Edition - Meet at 7:00am on Sunday morning at the Mosquito lot. If you have not KWalified and are planning to attend this LRP please submit any questions in the HCF.

Rides On Your Calendar 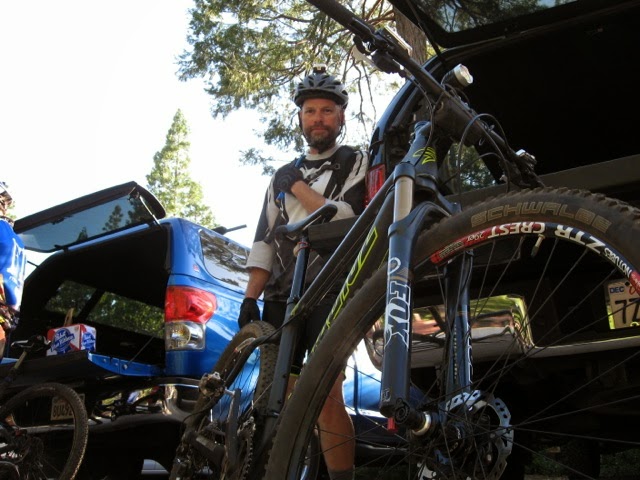 Departure was prompt. We followed Spawn, Charging to the Left Lip, then snuck off on a new trail by the log ladder. Horse trails around the lake, and then a bunch more mountain biking including more new trails. 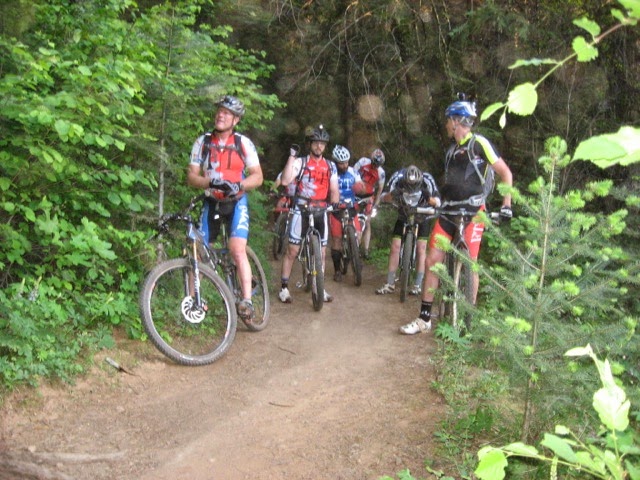 We pedaled miles and miles in a lingering sunset, not turning on lights until we were already hungry for tacos. 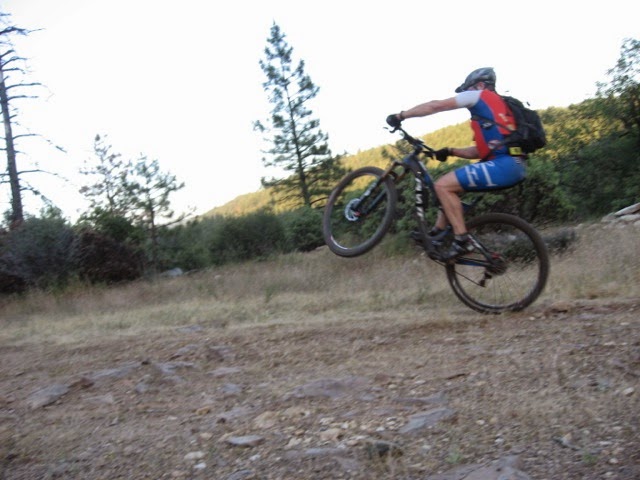 The Knot was humming, but the throngs quickly thinned. Tacos were quick, leaving time to linger at the fire.

Saturday
B and I took advantage of Mrs. Nocar's trip to Lake Tahoe by arranging a shuttle. We rolled Hawley, S. Upper Truckee to Big Meadow campground, TRT, Toad's, to lower connector trail behind Meyers to 89, took Hawley from the bottom, then sang down the XP to the Strawberry Lodge. We arrived with time for a beer, just as California Chrome was led to the gates. 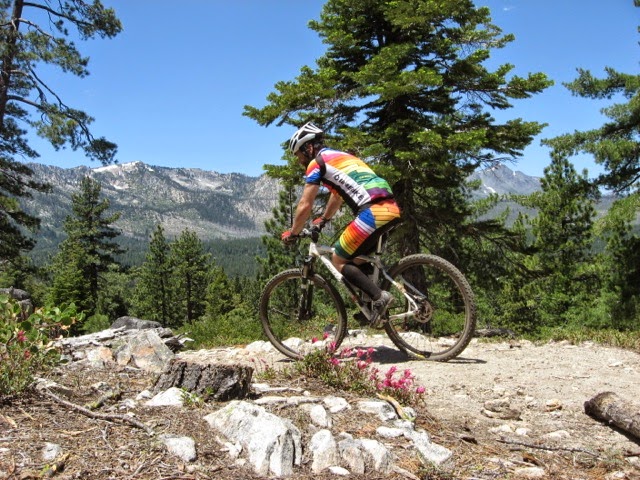 Sunday
At least four different rides were discussed over pilsner at Councilman's. Some of those had to have gone down.
Updates: 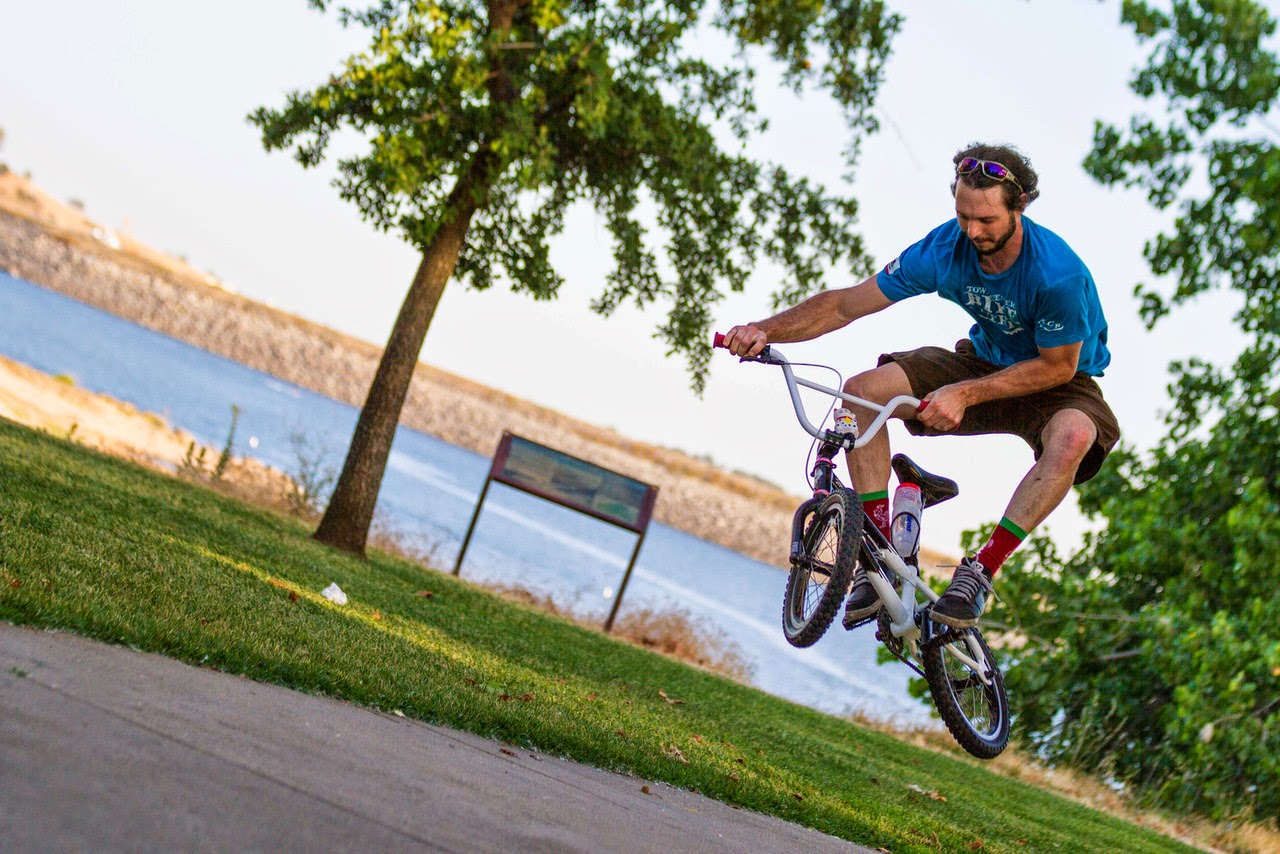 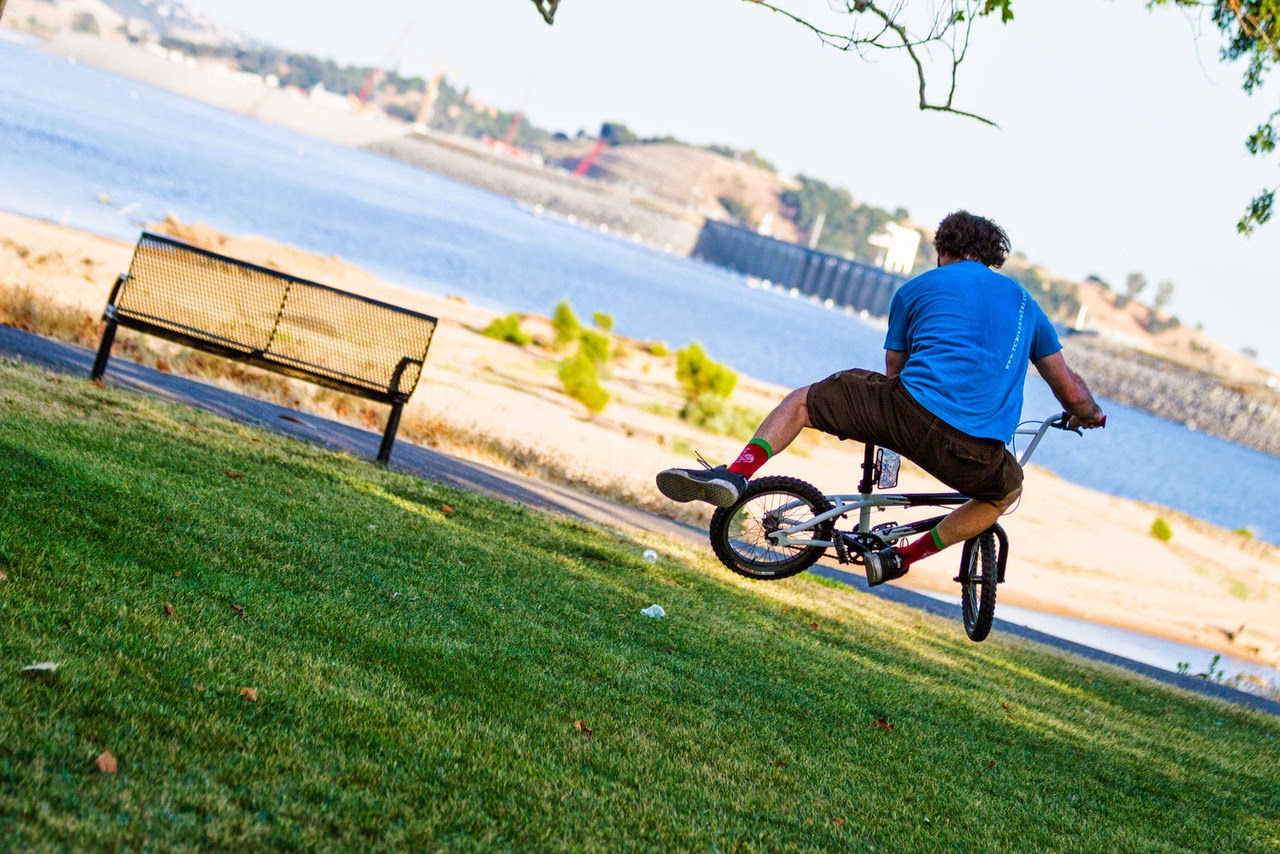 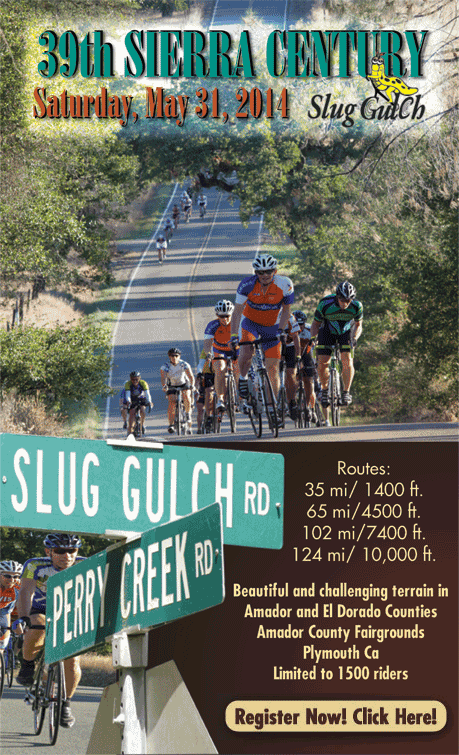 For those not in attendance, yesterday's conditions were outstanding. Mid 70's, light breeze, minimal traffic, a nice day for a bike ride in our sister county to the south. Your's truly, coming off a bout with the plague, opted for the metric version, and it turned out to be, in one rider's estimation "a 65 mile picnic". And graze we did, just like our bovine friends along the approx. 20 mile intervals of rolling hills, farms, and vineyards. There were no mechanicals, nor downed/dropped riders, and the event culminated in a long tasty descent into Plymouth, followed by even tastier pulled pork sandwiches and beer. Enough said.

I believe PC got an earlier start on the double metric, so I invite his report as well.

On another note, this coming Saturday, my wife has convened a celebratory "no more school ever" party in honor of my graduation this month. This will be hosted at our home, from 3pm on. Kids are welcome. We will have a keg of something tasty, some BBQ offerings. Bring a side and whatever else you deem fit.

Hope to see some/all of you there.

Oh, and this Tuesday is the 1st Tuesday of the Month, so SSFT3 will be in effect. Ride what you got, but get out and ride.