Last week a small but select group of riders assembled in the lot. Roll was taken. Cap'n was already present on a solo pre-ride and B, ignoring the fact that he had just ridden 108 miles and climbed 13,000 feet or so, had opted for a roll up on the new Carbon steed. Riders Newb and NoCar had arrived on time. Unknown Local had also arrived but due to a missing wheelset necessary for the operation of his selected steed for the evening, a return trip to the homestead and back was forced upon him. No matter, those of us remaining sucked down Pre-Brs in FT3 summertime fashion. The roll out was leisurely and as usual the ride was awesome. With the FT3 table abducted by aliens, the team opted to eat outside, there was a young couple out there getting very close. We may have saved the Knott staff from having to interrupt their close encounter. FT3 riders pondered,

is he gonna pork her?

Are you fond of cycling? 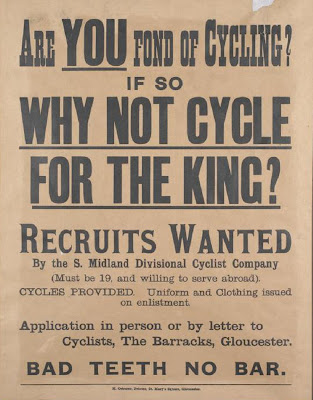 I heard it through the grapevine last week. If you have an unpaid debt for a shirt or otherwise, you best be payin up! 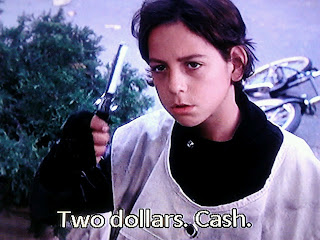 And special tonight! A Mountain Bike Blast from the past? 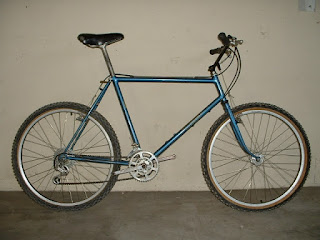 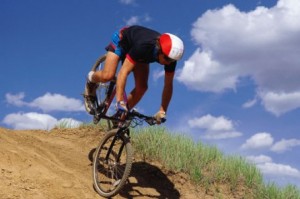 The FD LRP was even more fun than anticipated. 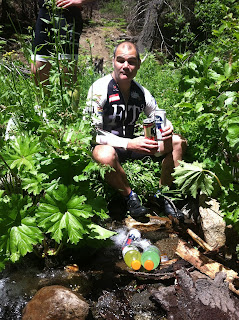 So, if you missed it, yeah you're bummed. But, that was Sunday. And the next ride is always more important than the last.
Tonight will be the 25th FT3 in 2016. The red t-shirt race is going to start heating up.

I would like to set a couple future dates for Long rides for those of us who need to get things on the calendar well in advance. I tried the doodle poll, and although it had a relatively low response it provided some good feedback. In addition to the poll I took it upon myself to reach out to a few less technologically advanced riders. It seems the two dates listed below should provide for decent attendance for future rides. Of course there can and will be others, but here are two dates for you to attempt to carve out of your busy schedules.

SATURDAY and SUNDAY AUGUST 6 -7 (possibly Friday night too) ROSE TO KNOTT HOLE
(I have had discussions with several riders and there is a relative majority requesting early August for this major event).

SATURDAY AUGUST 20 - Beckwourth 100 or something with less laps and less expensive... TBD

Carpool meet up on Camino Heights Drive at 6:30.

7am meetup at Bonetti parking lot.

Developed water options are very limited. I plan to drink out of a few creeks.

Water at Capps Crossing campground. I recommend starting with an extra empty bottle or two. We will bulk hydrate at this first stop which will come early. It will also serve as a late refill spot.

Middle Fork Cosumnes Campground is dry. One could always beg for water from the Camp Host (like we did last time).

I stashed refreshments along 8N23.

The Hams station kitchen will be closed. Something about a County Health Inspector, blah, blah, blah. However the bar and market will be open, providing salty and sugary snacks, cold drinks and whiskey.

A short and medium loop can also be completed. Riders attempting the short or medium loop will not be the responsibility of the ride producer and should carry a map. 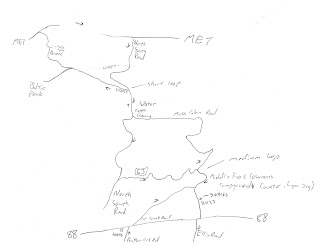 Posted by partial credit at 7:09 AM 8 comments: Links to this post

The Return of Councilman?

Psych!!!! Psssssyyyychhhhh! No pun intended on our great Counselor, as he is greatly missed and on the fringe of 'dearly departed.' I have no info on his whereabouts or potential for attendance this evening, or any other evening for that matter. However, I do know that I will be in attendance, at long last. And with this evening's ride, we shall end an era or a streak that none could be proud of. Soon I will earn my rightful place back on the jersey and (hopefully) near the front of the pack.

When I think of all the FT3's I have missed, I feel a bit like these fella's: 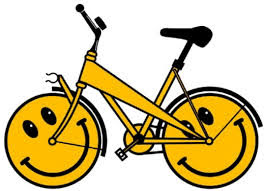 Six ft3'ers assembled in the Knot lot last evening. And then there were five. Spawn, as it turned out, was only making an appearance to show off his baby girl. Speaking of Taco Spawn . . .

****************GOSSIP REPORT*******************
A rumor went around the Knot lot that Spawn had recently admitted that he "didn't really mind" missing an ft3 here and there (I'm paraphrasing). Well, apparently this statement made the gossip circuit, ultimately causing consternation among one or more other riders, whose unwavering commitment to the sanctity of the Tuesday night may now seem fanatical, even obsessive, in comparison to this soft sentiment, possibly compromising the strength and unity of ft3 in its constant struggle against the forces of domesticity.
**************************************************
Then he went inside the Knot and ate tacos with his family. He was missed by all. Anyhow, it got later and later, and no additional riders appeared to join the crew. B, making the transition from 'slide' to 'ride', sorted various gear on the tailgate while performing multiple safety checks for good measure. Meanwhile, we all stared at his sweet new 'cross bike. Being not broken, it would have to serve for the evening's trail ride.

Newb finally got his bike down from his rooftop rack at about 7:30, and was promptly elected ride leader. Nocar suggested that it may have been one of the latest roll-outs on ft3 record. PC, ever the gentleman, took the sweep position exiting the lot and was immediately separated from the group due to rush-hour traffic. Being in the 'wrong gear', he attempted to shift while standing still, and, finding to his dismay that this does not work, he stood there doing the one-leg pedal trying to get the chain on the big gear for god's sake. Crossing the road, he found the other four riders gone without trace. Figuring a 50/50 chance of either a straight drop down or a qualifier start, he opted for the latter. He was wrong. At the base of Scout Hill, he stayed calm stayed put, and called for help.

Thanks to the miracle of modern communication, the group reconvened shortly thereafter, the waiting riders having taken the opportunity to once again review safety protocol and assess the soundness of their supplies and equipment. After determining that a headset adjustment was necessary, the riders performed the required maintenance.

One rider later suggested that it may have been one of the safest rides on record.

Essentially, the five riders rode around in the woods for awhile before emerging onto the relative civilization of the MET. Ride leader announced, "To the Cache!" and all obeyed. Noob set the pace on the pavement. Upon arrival (obeying Cappy's in-absentia request), Nocar unpacked the sacred 12th PreBR, cracked it, and unceremoniously decanted it onto the dirt to slake the thirst of the recently fallen ft3 founding father: Sore Legs.

Descending, a low branch gave all a good whacking, sending at least one rider to the ground (your author). Disoriented from his own ordeal with said foliage, UL took a 'wrong' turn and explored an alternative section of trail. Nearly dark now, the other four halted at the bottom of the rad drop and waited. Having hiked halfway back up the trail in search of their misplaced comrade, the riders received a call containing the lost rider's coordinates, and all hastened back down the trail for a repeat of the radness.

Once again complete at the end of Bonnetti, the group shredded more trail down to the lake and navigated clockwise back to the lot, returning at a not-early-hour of 10:00. The tacos tasted good.

All in all, it was just another unforgettable, totally awesome, indescribable, quite average FT3. Maybe you will make it next week for more memory making . . .
Posted by partial credit at 12:57 PM 4 comments: Links to this post