Tonight's ride will have an alternative start, so we may participate in a commemorative ride for FT3 progenitor Sore Legs.

Tuesday May 16th, joins the long. long list of greatest FT3s ever. Fro and I pulled into the Knott lot under a steady rain. Being early, we grabbed a pre-ride rye. Soon, NH arrived with an EZ-up. Then XT and Cap showed up, as the baseball game their boys were scheduled to play was canceled for rain. So, we toasted good fortune with another round under the EZ-up. After Knot Hole patrons started coming out to join us, because word going around the bar was that a better party was happening in the parking lot, we decided it was time to kit up and get the show on the road. And then it stopped raining. The air stayed thick with moisture, and we rode through fogs and mists and bits of light rain. Our lights would catch the drops and accelerating into a decent looked like a jump to light speed. 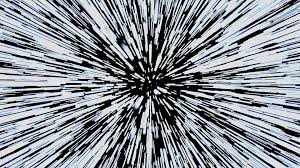 Its that time of year again when the California newts are busy on their nocturnal conquests for love. 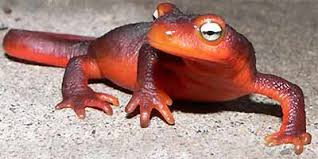 Although most FT3ers will more easily recognize them by their defensive posture when they try to intimidate potential predators by displaying bright colors. 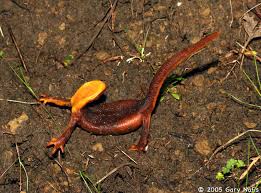 This is the same thinking behind wearing the angry, red kit combo.

Thunder Mountain may be buried in snow, but that won't slow down long ride season. Coming up on June 17th: 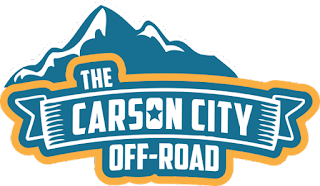 Following that, I'll be running a reprise of the 2010 "Father's Day Massacre" on June 18th. 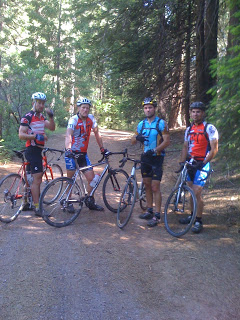 Posted by nocar at 9:46 PM 6 comments: Links to this post

Was last week's ride as awesome as anticipated? No. It was far more awesome than that. Besides the double pack of pre-ride beers, the mild temperatures, and the perfect soil moisture, the big full moon was so bright we could navigate by its light along the bare ridges. 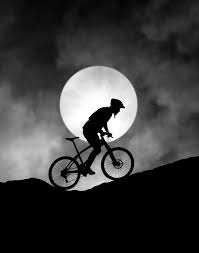 The Knott was busy enough that we elected to get back pretty late. Junior claims that he dropped four out of six riders, a feat that would surpass Newb's well known dropping of five out of eight riders.

At the Taco Table we got to hear the painful and long winded recount of how XT's great frustration of missing the Hobo ride drove him to madness. After leaving the "worst place on earth" Six Flags that evening, he went ballistic in a McDonalds Drive through in Davis: 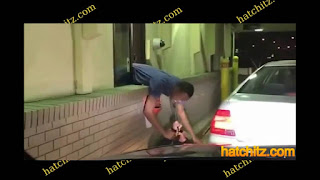 and then at another McDonalds in El Dorado Hills: 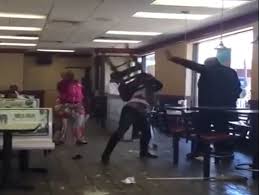 His children still aren't speaking to him.

Nice temps and a little moist this evening.
Posted by nocar at 1:13 PM 8 comments: Links to this post

One of Those Days 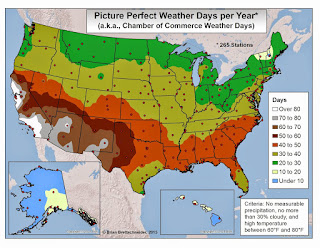 Should be a good night. I hope the Knott doesn't run out of PBR. 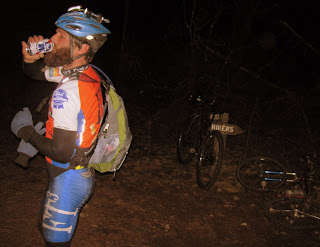 Anonymous Frenchie must have gotten stuck at Peter's house, because he missed a ride that lacked ass hammering but had plenty of man pushing.  Any veteran should have been nervous when B began worrying about his chain tension. A short ways in, it broke. NH valiantly pinged the plate back into shape and RideLeader decided to test it up MET. If it holds we could drop to the lake and be close enough to tacos if it breaks. Which it did. Ever resilient, we started pushing B on the flats and climbs, and sustained this without break from the East end of the lake all the way up the hill, past the guard station, across Sly Park Road and into the Knott Lott. To manage the burden we formed a V with B at the point and a string of riders pushing behind him on both sides. It looked like this: 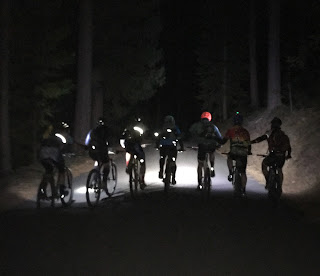 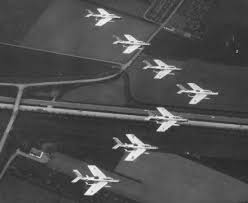 I won't be making it tonight. A gut wrenching illness ripped through the family this weekend; Guatemala bad.So, I haven't the energy for the fat tiring, or the stomach for the tacoing. I'm just relieved the first load of wash is on the clothes line. 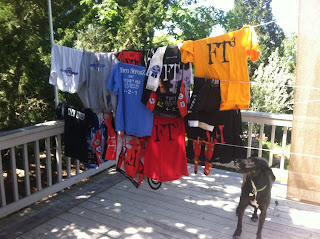