Reports of a wild beast in Pollywood kept several riders at home last week. Four boldly rode. Sure enough, as we were tread deep, something came crashing through the brush. Cappy captured it in the photo below: 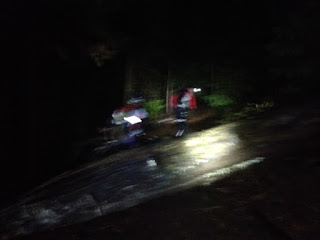 Two FT3ers can be seen fleeing.

After chasing the creature back into the dark woods, Cappy rejoined the rest of us, who had been standing around and criticizing his bike. 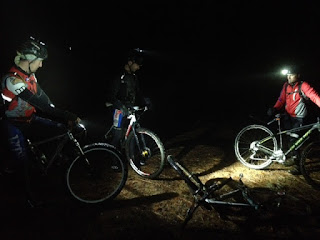 To keep the beast at bay, we sang carols. Newb noticed that singing allowed him to crush the descents more lustily.

Back in the Knott lot, just as we were most un-kitted, Mother Rye rushed out to announce that Lars was at the Taco Table. To prove that he is still RideLeader, Lars introduced a friend of his who invited us to explore his Pollywood property on mountain bikes. We all made merry.


Since then, snow and cold.

XT and I checked out conditions over the weekend and confirmed, snow and cold. 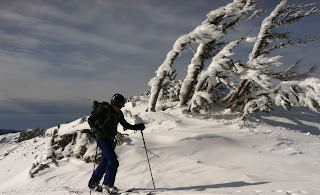 (Special addition by NoHandle )
Since I can't get the real thing at the Knot Hole, I have to eat the Costco version from now on. 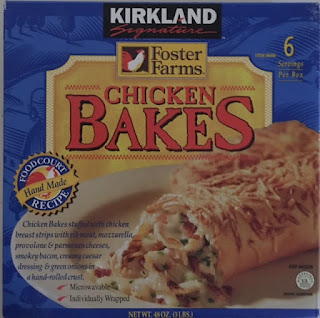 Let's not talk about what happened last week. After Cappy's report of partying with Peter, I can't bear to hear more. Fortunately, Tuesdays spring anew, like ugly sweaters out of gift boxes. And tonight is perfect for wearing disposable chunky wool.

Looking at the weather we see: 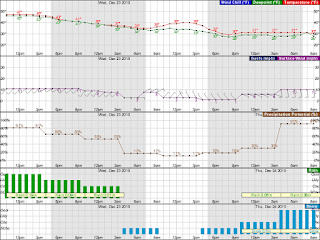 A mere tenth of an inch during ride time? I've been facing more moisture during commutes. And how will the 4+ inches of accumulated moisture affect our trails?  Erosion on the Josephine rocky loam? 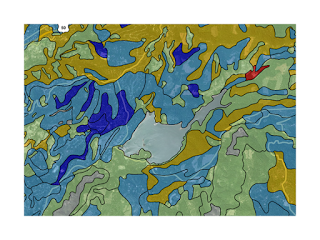 My expert opinion is that the trails will be muddy; sloshy, soggy, soaked, saturated, and sodden.

Another Tuesday goes quietly by

On Tuesday, December 15th 2015 the day came and went. The once celebrated day of Fat Tire Taco Tuesday passed quietly by with nary a blog post or a 'you riding tonight?' text message. (of course I have one wheel in the grave so I could have missed that text). In the years of drought, the group grew accustom to the lack of snow in Pollywood. Has the arrival of El Nino also brought out the Peter in the FT3 riders? What once inspired a Tour of Pville Steeps has now inspired the decoration of Christmas sweaters at Peter's house? 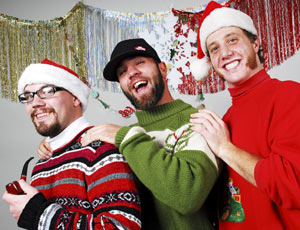 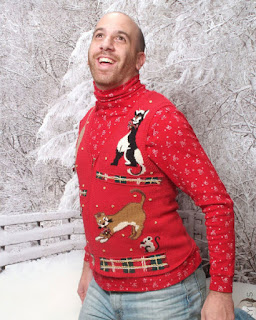 Posted by Cappy at 1:43 PM No comments: Links to this post

At least it's not Monday

So since none of those with cozy desk jobs with computers want to craft something special, here it is. Tuesday - bikes, pbr's, greasy tacos, and maybe a couple riders will show up.

Fro and I are in. Anyone else want come? Dare I say will RG be there, or that other guy I used to know. Wait, that's half of ft3. Well here's to wishful thinking.
Posted by Newb at 1:07 PM 11 comments: Links to this post 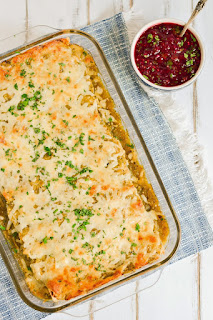 Should be perfect climbing conditions this evening.

And its First Tuesday; run fewer gears...
Posted by nocar at 9:29 AM 11 comments: Links to this post