Time to Put Your Tacos Where Your Mouth Is

The FT3 Untethered experiment has been nothing less than a radiant success. Since the very beginning, the tacos have been delicious 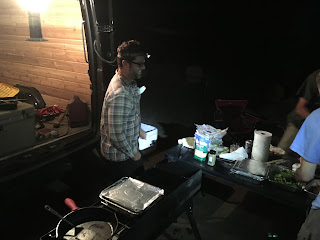 and the rides have been exceptional. 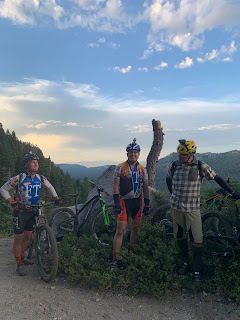 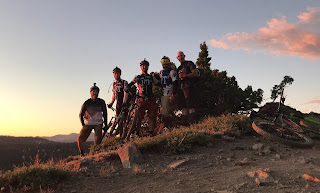 But, for this year, the nights of high mountain, full moon madness are behind us. 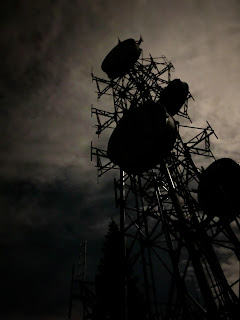 As are the nights of leisurely sipping rye and gorging on pie. 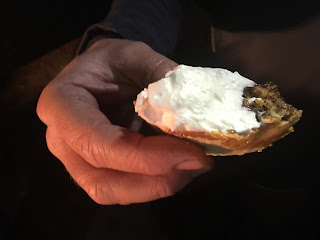 Last week got the littlest taste of what is to come, as developing showers forced the end of the taco session and one rider described it as "the coldest I've been in my life." 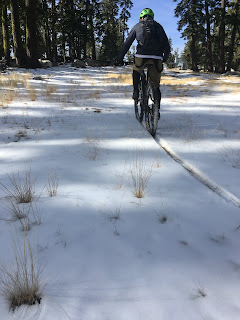 The Tuesday Pollywood forecast is for six inches of snow between 4 and 10 pm. We could ride lower, but that would mean riding in rain instead of snow (lame). Since this is the start of the storm, it is unlikely that the snow will begin sticking immediately. However, it will start accumulating before we finish eating tacos, so it may be treacherous trying to haul a trailer out of the normal parking spot. Alternatives could be either the equestrian pull out or the EID pay parking lot, as both have a downhill exit. Whatever we decide, the ride will probably be on the short side as we will need to devote time and energy to figuring out how we can have a relatively warm and dry dinner.
Posted by nocar at 11:50 AM 6 comments: Links to this post

The extended summer of 2019 is providing for the proliferation of FT3 rides in the high country. Grandiose plans remain in place even with NoCar riding the couch. The Van provides the access to the high country, adventure and limited sleep. Will you be among the select group who create memories and assert that last Tuesday was the best Tuesday, especially because you were there? 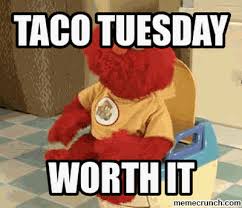 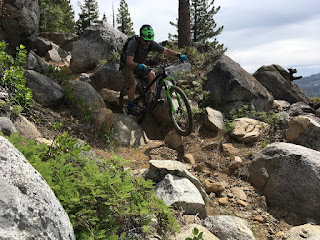 Hop in the Taco Van

The call has been made. Time to pull up stakes and get out of Pollywood; 5:45 departure from Mosquito Lot. Proposal is to ride in the Strawberry area, there are many potential routes. Probably won't do a full S-Kw, but you never know. 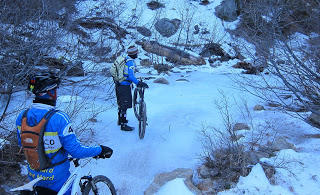 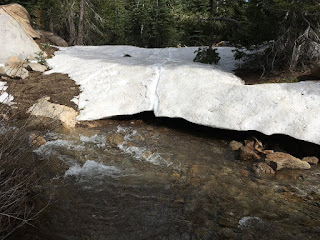 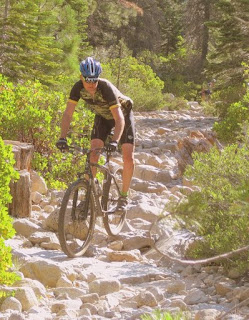 Sunset at 4:58 tonight, so don't forget to charge your lights. And check your chain for defects. 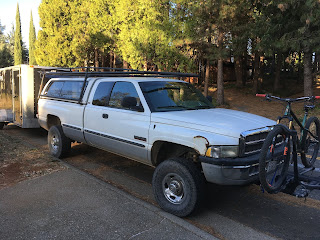