Waiting for a Hobo Ride Report

Sitting at 30,000 feet over some fly over state wishing I had some great write up by the likes of NoCar or PC.  I'm sure there will be chicken bake tonight so I'm out.

The Hobo ride started at 8pm, on account of the schedules of those who couldn't make it. Undeterred, XT and I rode through hip high weeds until I smashed into a hidden log and damaged my new wheel. Just as we got the Niner ride worthy, we met Cap who had ridden from Fair Oaks. We sipped hand beers as while rolling the Old Lincoln Highway. Cap nearly smashed his carbon frame when he misnavigated a hard rut. Back at the Shingle Springs Market, XT decided only a full 12 pack would suffice. He wanted to leave an offering for the Hobos. I made it home just before 3am.

Last Tuesday saw the introduction of a new member. Qualification wasn't a question as the rider had already crushed FT3 at the TS 100. The hard year. Sporting a rear view mirror on his helmet, he was handled Rear View, as soon as the ride started. Soon enough we realized that he wore the mirror to keep an eye on the pack, as he effortlessly broke away on the climbs and descents. As comfortable at the Taco Table as he is on the trails, he proved his uncompromising hardness when he announced his plans to sleep at B's house.
Posted by NoTacoHandle at 2:45 PM 16 comments: Links to this post 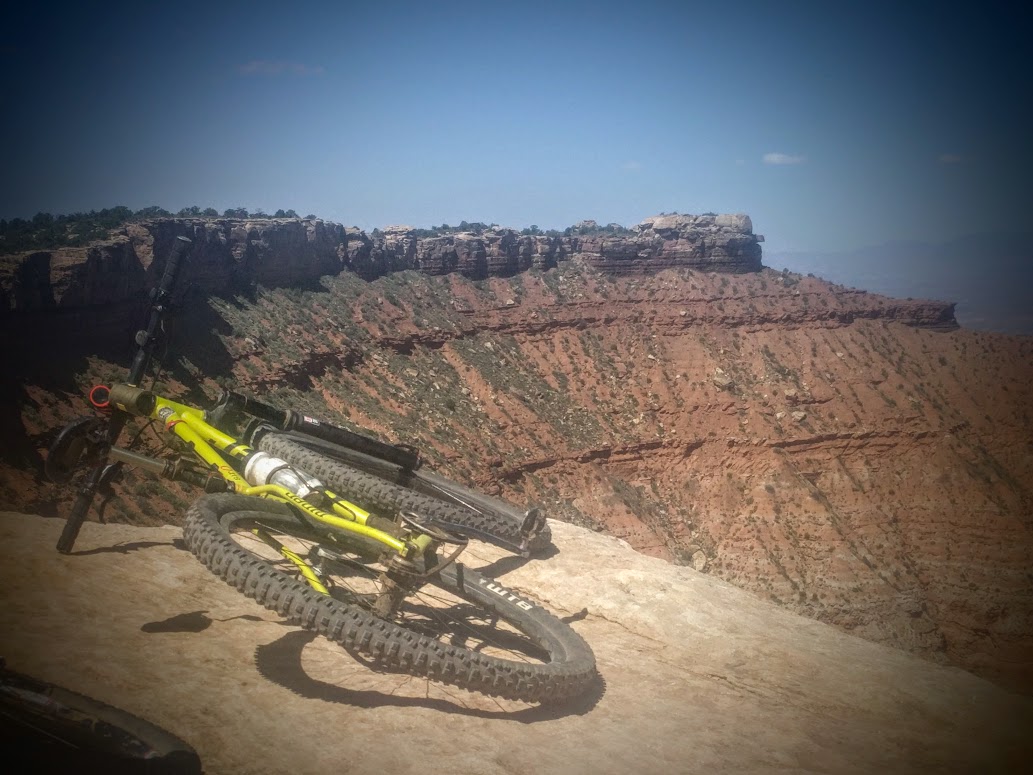 I came back early this morning from a long riding weekend in Utah, making sure to make it back in plenty of time for FT3. Who else is in? 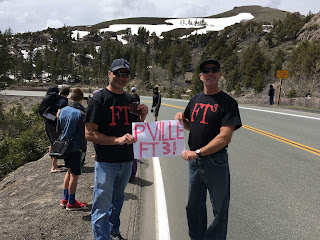 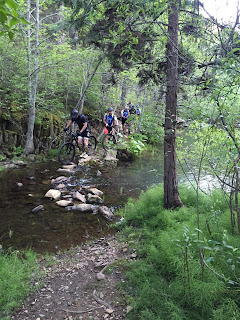 A select group of FT3 soil scientists performed an exhaustive assessment of the Pollywood conditions this past Sunday morning and determined that 2016 peak traction has crested, and rides #18 and 19 may be declared the best dirt of the year, if not of all time.

But we don't go out on Tuesday nights just to measure bulk densities, we have hot sauce to eat. 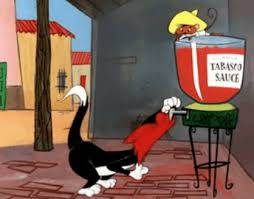 And several important items have been slated for tonight's Taco Table. RG would like to discuss dates for some Downieville shredding, because last time was sooooo awesome. 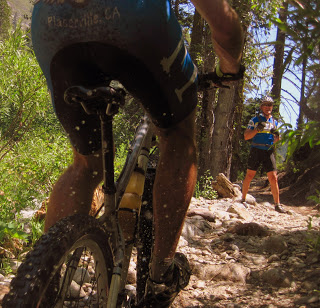 NoHandle wants to drum up more attendees to party with him at the Carson Pass snow park. Anyone who watched Ben King win the hard way yesterday, knows this will be an exciting place to watch a bike race. 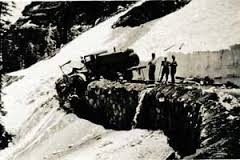 And we should be able to wrap up The Supreme RideLeader's impeachment hearings for making false and malicious statements.

See you at the Knott Lott

It would be a terrible shame to miss out on riding tonight. 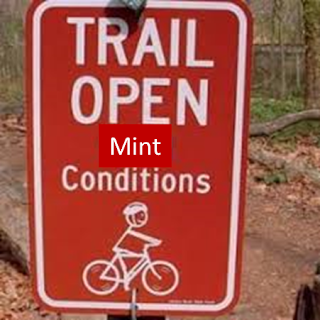 We ripped Pollywood so hard last week that I'm surprised it wasn't mentioned on NPR. 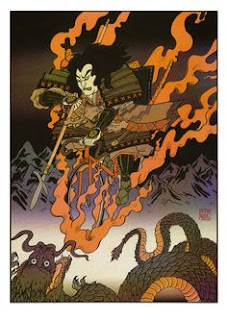 Trails should still be perfect. Everybody wants to ride but who will make it?
Will someone have a new baby? 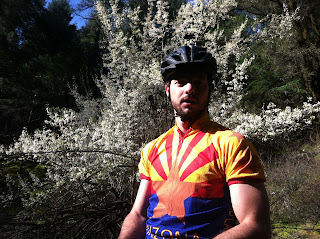 Will someone have a new wheel? 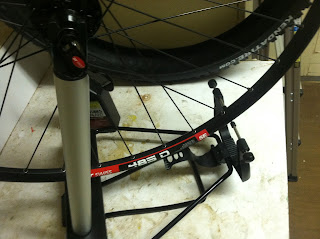 Will Xteric ever come back after learning that B and RG are dating?

See you at the Knott