TS 100: A Few Miles Short, but Long on Adventure 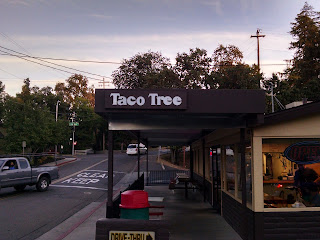 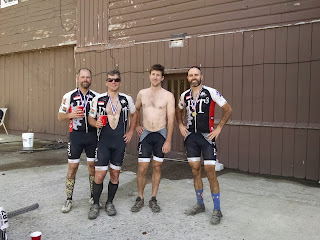 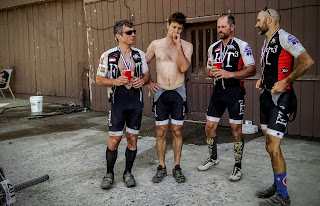 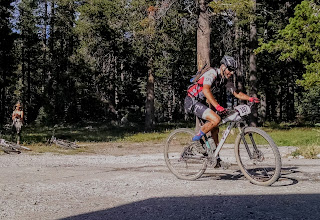 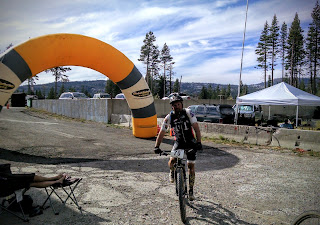 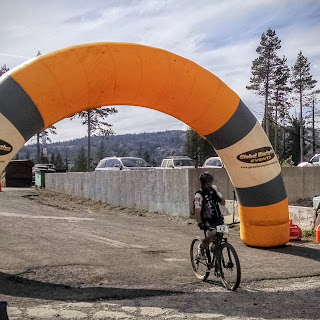 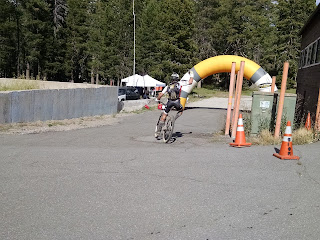 The adventure started in Placerville. B and I had to decide between three bad cars. First we packed Charlie's car, but we hadn't even made it to 49 when the ominous knocking turned us around. In quick order, B's Camry was packed and we embarked again. Climbing the grade into Soda Springs, the Camry kicked the transmission out of gear. The engine whined and gears ground as B tried to jam it into place. Losing velocity amid a roar of truck traffic, B found a gear and kept us on the Interstate. With a huge sigh we parked the car in the lot at The Summit and proceeded to race registration. 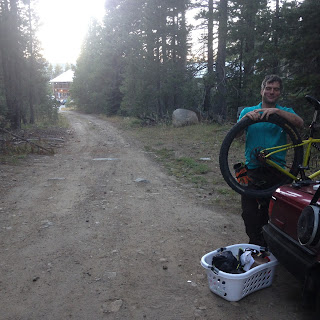 Cappy got out of bed (I doubt he slept that night) around 3ish. He drove to Xtieric's house but no one was up. He managed to rouse Mrs. Xteric who, with some effort, woke her husband.

Moments before the start, all four riders finished their final preparations and convened at the line. 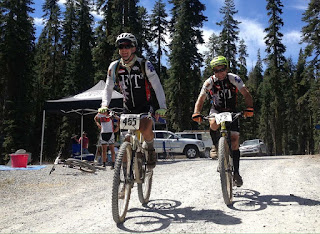 We finished in close succession: B, nocar, Xteric, Cappy. Jimmyboy had a keg of strong IPA at the finish line. Made me puke. 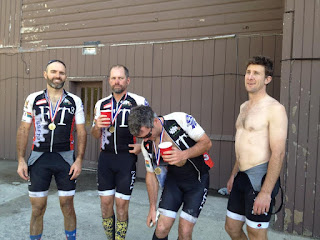 It is notable that there was considerable discussion about the approach in which we would 'take on' the TS100. Family style, like tacos? To each his own? Since my tendency in a race is to race, I had to opt for the, "if I am in the hunt I will be hunting approach."

So here is the breakdown from my perspective: I went hunting in the beginning then I flatted at the bottom of the first decent. It took forever to remove the Stan's tubless valve that I have now learned is not compatible with my new DT Swiss wheel.

Once I got the tube in, I gave chase, hoping like heck to catch my friends (at this point I wished we were riding family style). Just after the first aid station I caught the strongman, B. He and I rode together for a while, then at the dusty 'dusty corners' climb, B rode away from me. He caught the other two at the Robinson Flat Aid station, where he chugged a beer. I pulled in there moments after they departed, fueled up quickly then headed into some sweet singletrack. This came after a considerable fireroad climb at mile 51, so it was refreshing to say the least. I managed to catch and pass Sully first, then XTeric. XTeric and I rode together along French Meadows until I flatted again. I encouraged XTeric to roll on, and that would be the last I would see of my taco loving friends.

Alas, just as I finished installing the rear wheel with a fresh tube, Sully rolls up. So he and I rolled out together into the 7-10 mile non stop climb that took it's toll. There was another short decent then another considerable 3 mile or so climb before the finish. Sully and I both suffered immensely before finally reaching the paved section of Soda Springs Road and crossing the line together. Fortunately, we did not get 'trained.' XTeric did. He and two others sat impatiently while the moments ticked by slowly and the longest train he had ever seen rolled on by. Too bad he didn't have a beer to HoBo it out while he waited. Apparently, the three riders held their pre-train placing when they crossed the line.

B was the first FT3er to finish, followed by NoCar, XTeric and I. I am confident B took the SS win, I only saw 3 SS'ers out there. Sully was one of them, and I believe he took the #2 spot.

A Message From Jimmy Boy

Last night was another showcase of the diversity of the FT3 experience. First off, back from the grave, Zombie Bambi is now as regular as a bran muffin muncher. Adding to the evening's novelty was riding almost 100% asphalt. No dust, with a solid 30 miles was great TS 95 prep. Especially in light of the following email sent by our boy Jimmy Boy.


Back out on the trails again today. Just so you all know its very dry out there. Lots of dust!! Two logging operations going on. One small section is really bad. I was told that they were going to done before had th event, but not the case. After leaving Dusty Corners you will head on short 3 mile section which is mainly up hill. Its about 3 miles of dusty hell.

There will lube at all the aid stations.If it was me I would bring my own small bottle just in case. Dont forget if you want to drop clothes off at the first aid station abut mile 17-18 you can pick them up on your way back. For riders that may be out past 5:30 you will need them. We are in the Tahoe Sierras and its been getting a bit cold in the evening. If your going to be out there past 5:30 bring your light!! Bring air, bike tool, lube, extra tubes.

Again there is no race check in morning of the event. There is really not much time for me morning of the event at 5:30. There is set of Railroad tracks at the begining of the event about 1/2 mile from our start. Be smart!! Its should be a problem just dont try to run if a train is coming. Rememebr the fist few miles is on pavemnt. When you reach the dirt road be careful as cars and trucks may be on the road.

Allot of riders lose there water bottles on this road so crank them down.My porta toilet company has just informed me that his truck broke down last night so I may not be able to toliets at the start. I will do my best.

Try and go before you get there. Remember this all the turns on the course are marked with chaulk, arrows and yellow ribbions. NEVER TURN intill you see the arrows, chaulk and ribbions. We send out a moto rider before the event to check and make sure nothing has been moved.

If a rider needs help or is hurt get his name or number and lets us know at the aid stations as soon as you get there.
Posted by nocar at 11:24 AM 2 comments: Links to this post

Either way, three (or four... B are you in?) pithy FT3er's including yours truly, XTeric, NoCar and possibly B are headed northeast to the 'other corridor' (I-80) on the other side of the river to participate in the legend that is the TS100, or 88 or 94 or whatever... 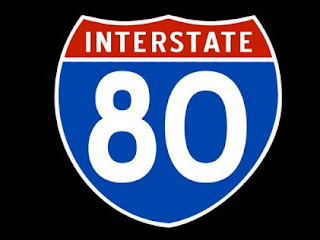 It shall be my first attempt, and to say I am excited is an understatement. Ask me how excited I am at mile 72! It will be an adventure. I hope I can get some sleep this week! The other veteran participants could probably give a shit. 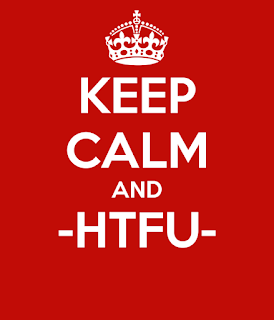 Hopefully tonight's FT3 will help settle the legs that need to shut up, and the mind that won't quit thinking of all the things I have not yet prepared for. 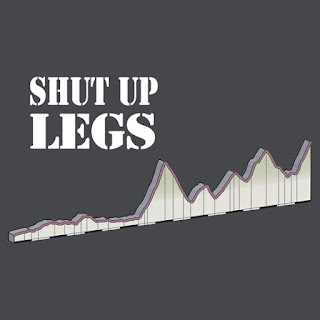