Hurricane Mary made landfall just as we were kitting up. Nothing short of pandemonium ensued. 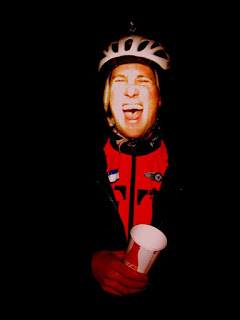 We dropped straight to the Lake and everyone had a chance to check their riding responsiveness as we cut cross country. Cappy had a tough job RideLeading, as the crowd was nothing short of sassy. Especially, NoHandle.

We dropped the horse trail from the horse camp and then reversed the usual route and rode back to B's chin   and the guard station. We made an uncommon route selection at that point that led to riding through dried mullein stalks, 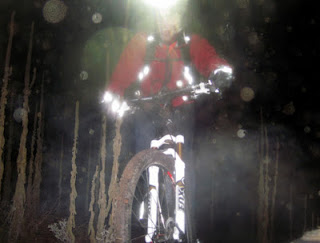 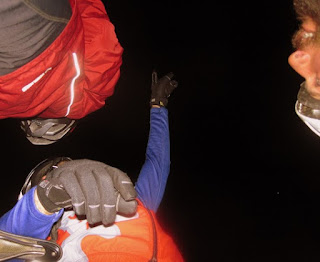 and getting spotted by a pack of young'uns.

We waited, but Bambi never showed up. 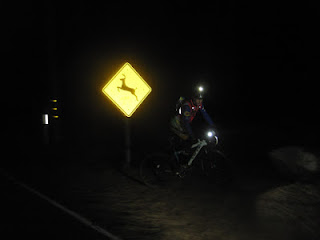 After a lake loop we started beating a fast pace back to the Knott, 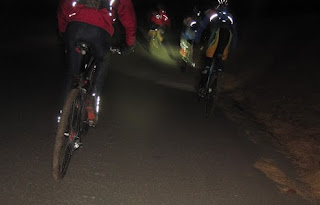 And sure enough the Mother was quite upset with our late arrival. While she threatened to not serve us any tacos, we apologized, explained the FTFT3 High Holiday, and placed our orders.

The night didn't end until we had been asked to leave every establishment in Pville. 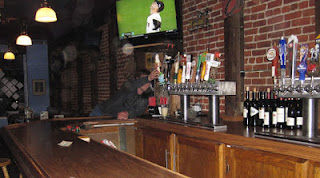 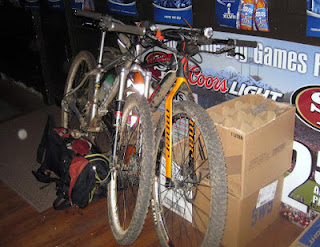