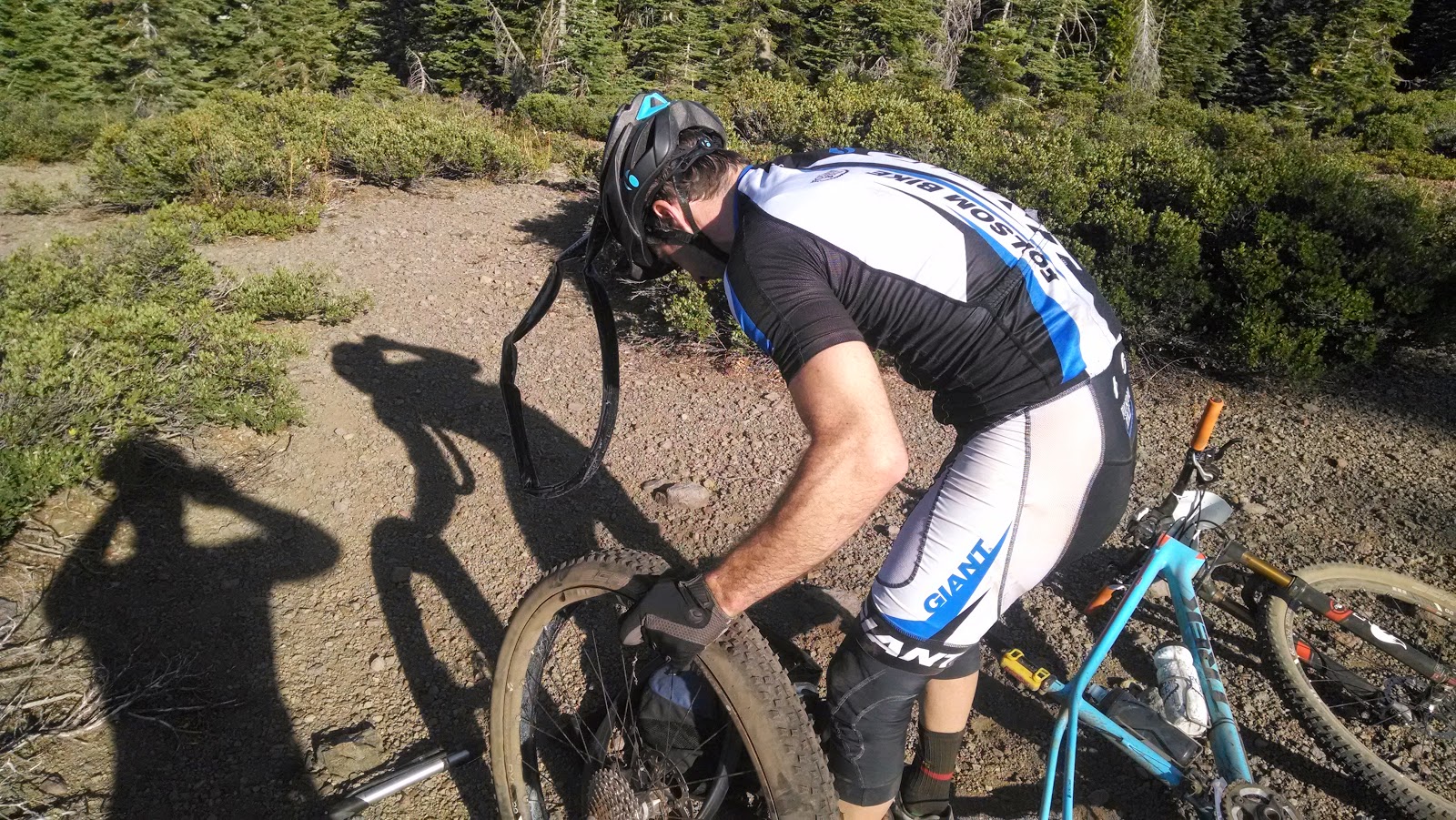 After a week of pounding beers in the sun at sea level I figured I was ready for endurance mountain bike racing. Newb, Xteric, and I debated who was most under-trained. B debated if he was more likely to win the open SS or the age grouped category.
Mile Zero.
My shock was sluggish in the just above freezing morning air. After a stirring speech about how roadies go to Leadville, but all the hard mountain bikers were here, we started.
Mile 10
Noob got a flat.
Mile 22
Noob got a flat.
Mile 56
Xteric plummeted into the canyon. He landed about thirty feet below the trail and his bike was another twenty feet below him.
Mile 69
My legs started cramping.
Mile 73
Noob Noobed.
Mile 83
I crawled off the course and begged for a ride to the finish line.
Mile 100
Xteric and B learned that their shuttle driver had been taken to the hospital. Fortunately, a friend agreed (for a small sum) to give them a lift up to Soda Springs. I called Mrs. Nocar for a ride. She dropped me off at Marshall, where I got to explain, again, how I suck at riding bikes and needed medical attention. Two liters of intravenous fluid later I was home.

By all accounts, the day was totally awesome. 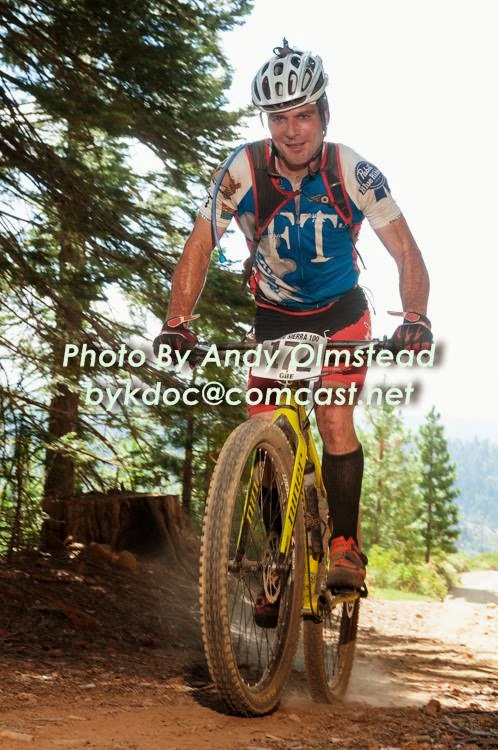 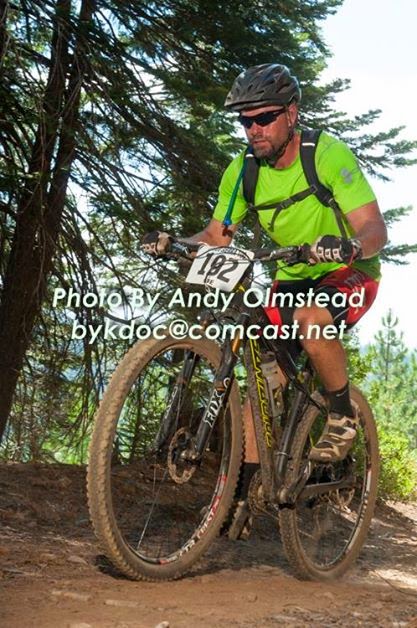 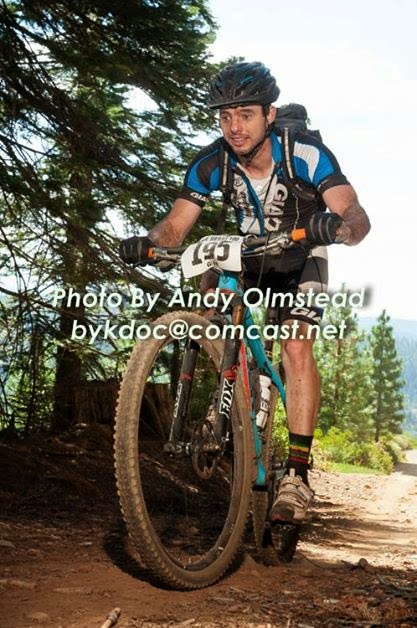 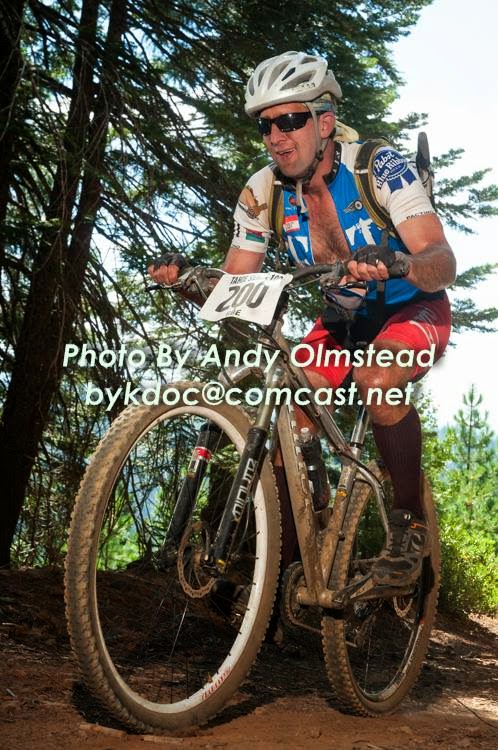