"I Think I Bit Off More Than I Can Chew" 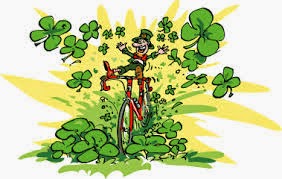 Last Tuesday seems so far away. I think we rode a new trail. Spawn registered a KOM on Strava, but everyone plainly saw that B beat him up 8A. Barely Legal returned. We welcomed hime back. Buttons was so excited to see him that he knocked him down on the first descent.

But, something bad happened at the Taco Table last Tuesday, an experience that none will soon forget, no matter how hard we wish it never happened. We were munching contentedly, nearly done with dinner, when Mother Rye announced that we had received all of our tacos. Near every man at the table expected another taco, and Newb was short at least two. "Dammit! I'm never doing family tacos again!" exclaimed a hungry Newb, tears welling in his eyes. Ever the peace maker, B picked up the tab for another round, and we finished dinner over a roar of accusations and cross examinations. A thorough after action review has determined that Mother Rye committed Taco Fraud and shorted us a full tray. My memory was unclear from the multiple Ace beers, but it seems like the only plausible explanation for the confusion.


Many mountain biking communities debate how much hike-a-bike is acceptable on a ride. Some FT3 long ride producers are famous for including miles of unrideable scrambles. Not Cappy though. He produced a ride this past Saturday that contained a full 75% asphalt.  The proposed route was clever, sneaking onto the Auburn trails by fording the Middle Fork American River. In Spring. 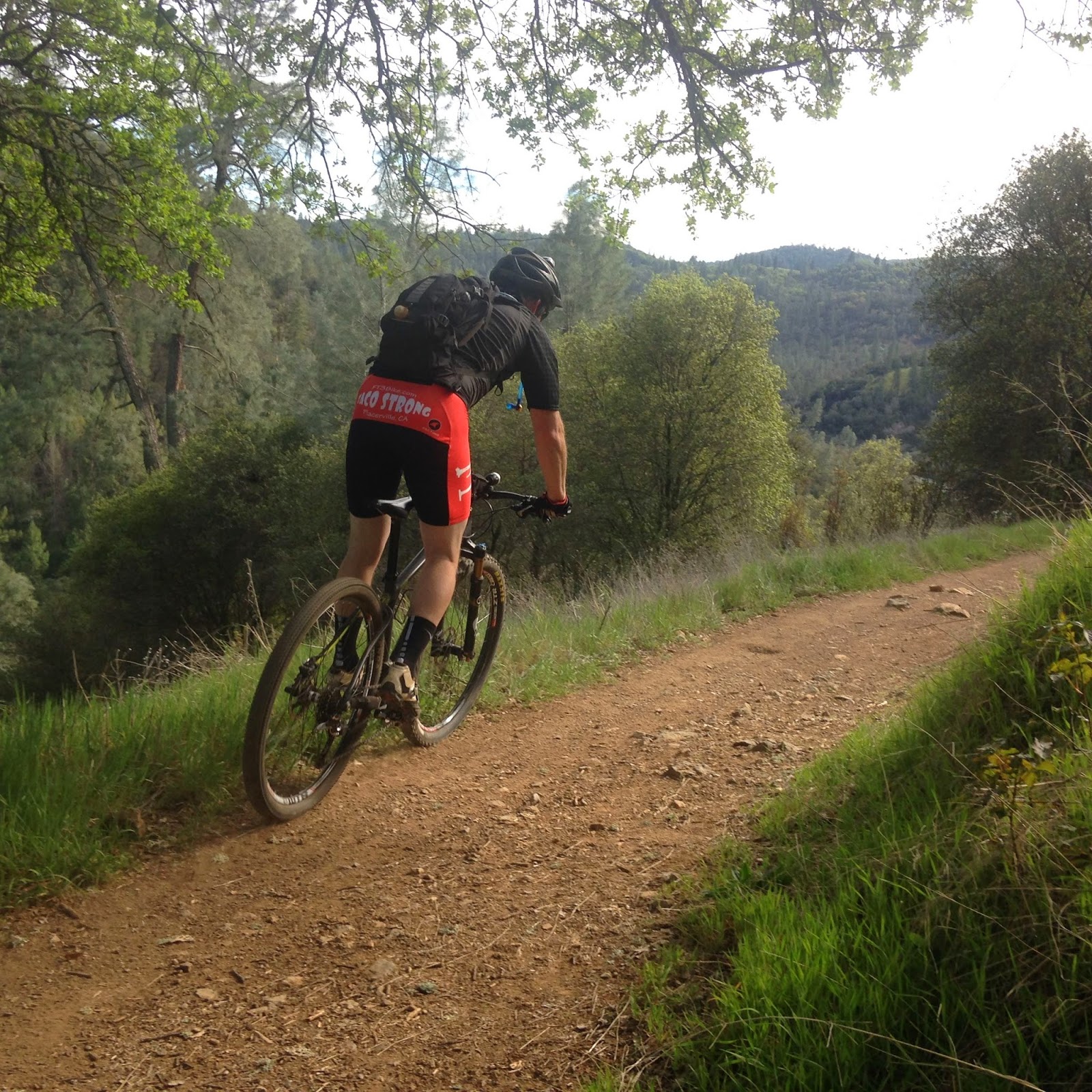 After surviving the crush of 193 traffic, we turned onto Sliger Mine Road. We climbed past No Trespassing and Private Property and shouts and gun shots. The road turned to dirt and we reached the edge of the precipice. The great canyon of the Middle Fork was spread before us, the bottom seemed impossibly far below. Cappy apologized for choosing a bad route and suggested we turn back. Xteric would have none of it and led the crew on a long, long descent. 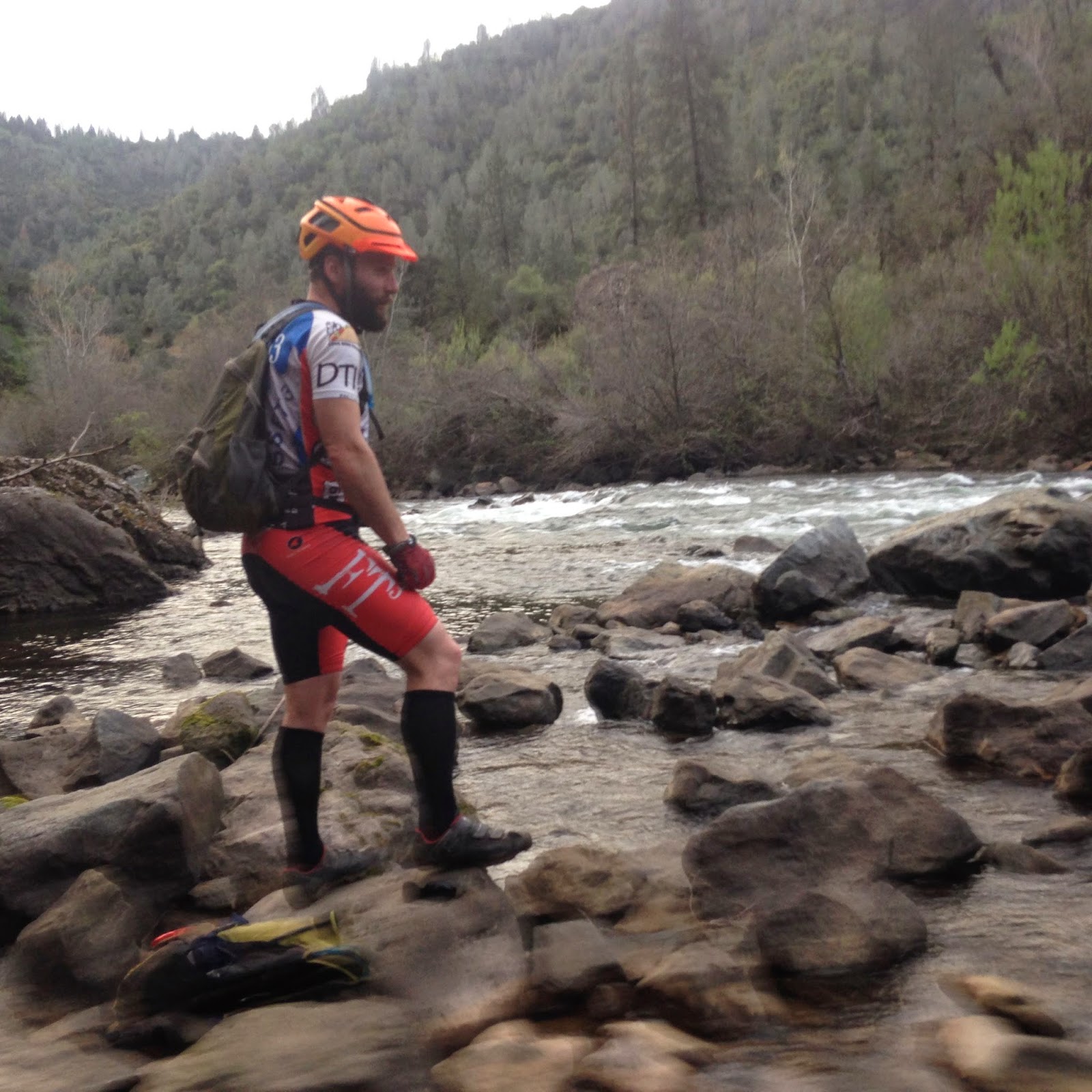 Long story short, the river was totally uncrossable. We did enjoy a magical moment. Two river otters were playing in the pool where we reached the river. When Xteric waded into the flow, they swam away, wrestling with each other as they darted and tumbled through the rapids like quicksilver. We returned the way we came. I got home at 1:15am.