The return of Lars Over the Bars warranted celebration, and last Tuesday's pre-ride party was a good one. The temperatures dropped with the setting sun, and Cappy kept us on less-used trails so the dust wasn't bad.
For Lar's sake, we avoided Nap Time.

The after-swim was heavenly, B finished his last ride beer while lounging in the cool waters.

Edits below by B 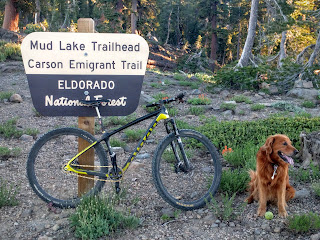 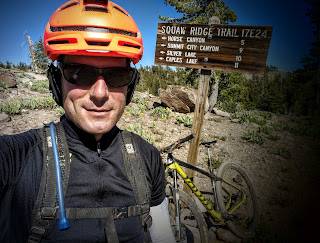 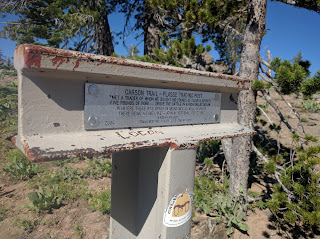 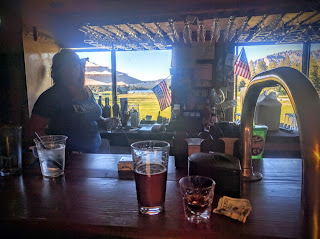 Silver Lake Update - I headed up MET for a late day roll in the high ground yesterday.  I parked at Mud Lake TH and looped Long Valley to Squaw Ridge to Granite Lake to Minkalo, then back to the car after a stop at FT3 high country way station, Plasse's.

There were a few lingering snow patches but all were tiny.  Blowdon is not too bad this year.  I found two sweet new unmapped trails near Long Valley/Allen Camp/Squaw Ridge.  They open up some good loop and connection options out there.

FTSki Update - Buttons and I just enjoyed a fine Sunday on Shasta.  We skied the Hotlum Glacier from the Brewer Creek TH on the NE side of the big stratovolcano.  We put in 7K to reach the summit by 11am.  We were rewarded with a continuous 6K ski descent, not bad for July.  The steep turns along Hotlum Headwall were $. 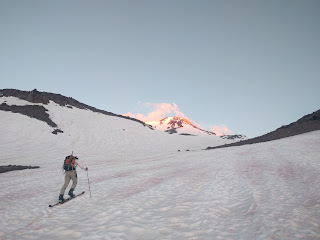 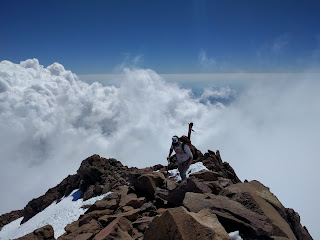 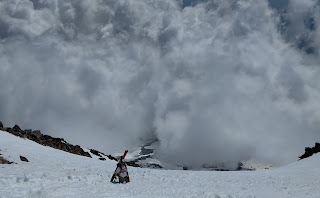 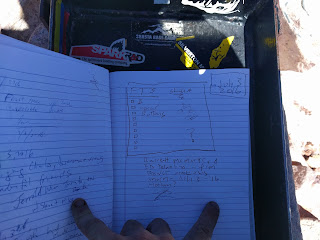 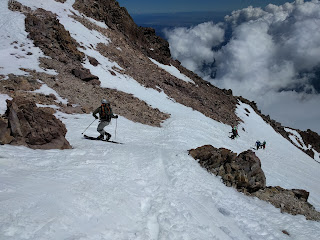 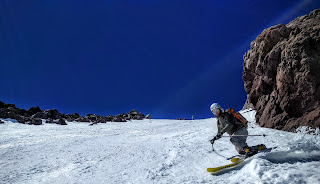 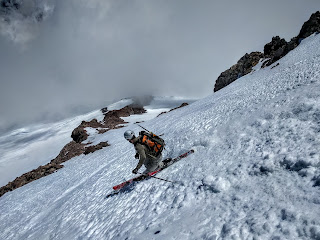 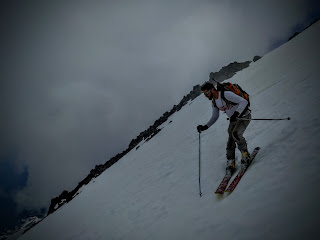 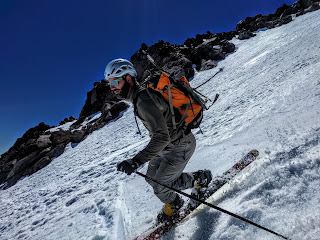 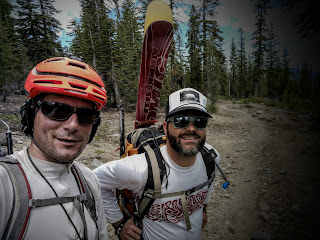