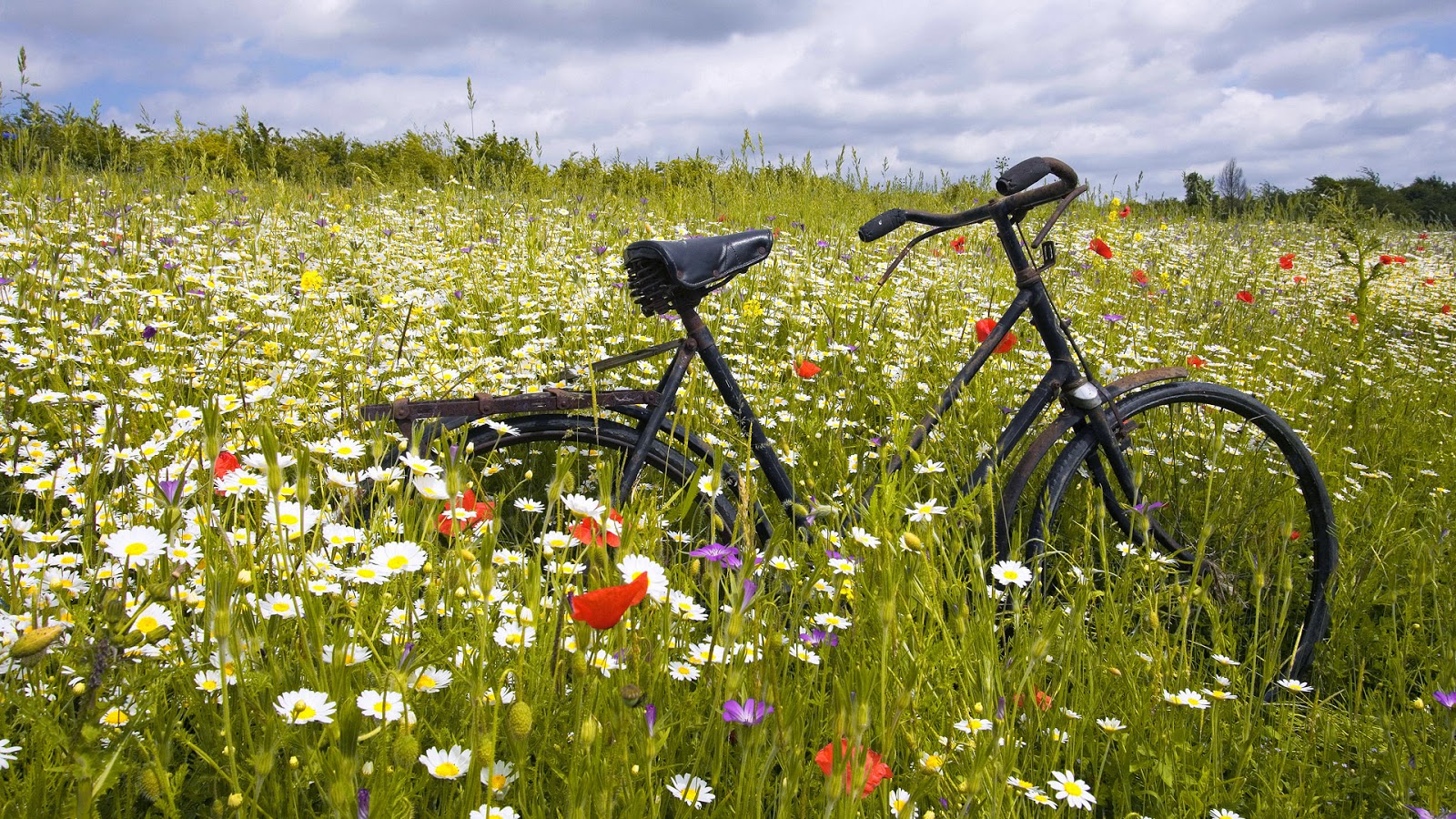 As some of our loyal crew had to be absent last week, accepting Nobel Peace Prizes and such, I will recap.

While riding up with Newb, B detected a loose brake disc. Tightening required a cassette tool. The nearest available tool was at the Taco Family Estate. So, after we finished inspecting Button's demo and Bambi finished explaining how long he had been off his mountain bike, we made the unprecedented ride start through the Knott Lott, past the RV park, down the swale to cross Sly Park. A countoff revealed Rock God was missing. After circling at the gate, waiting, a search party was dispatched and found RG hanging out in front of the gas pump chatting with some of his super-cool SUP friends. We cajoled him to join us and sped to Taco Estate for trials riding on the landscaping while B repaired. Out through the backyard, past the burn pile, and onto the Pollywood trails.

Then we did a bunch of mountain biking. The awesome kind. Though I do recall a waft of dust on some of the trails.

Tonight's forecast boasts a tenth of an inch through ride time and temps in the high fourties. Looks like there won't be any snowflake merit badges awarded this winter, at least we finally have a Tuesday rain. Several new frames in the collective quiver need a good muddin'.


While Cappy isn't raising the FT3 banner over the podium, coaching fledgling cyclists, and building up bikes for long lost riders, he is producing long rides. Hobo outing departs the Mosq lot at 3pm on April 5. Be ready for a late night and panhandling in front of the El Dorado Hills Nugget.