The End of FT3

For the record, when I signed in the FT3 blog had 69969 page views. Kind of stirs the imagination.

The Echo to Echo Cappy birthday ride report goes like this: Start at Echo Summit, 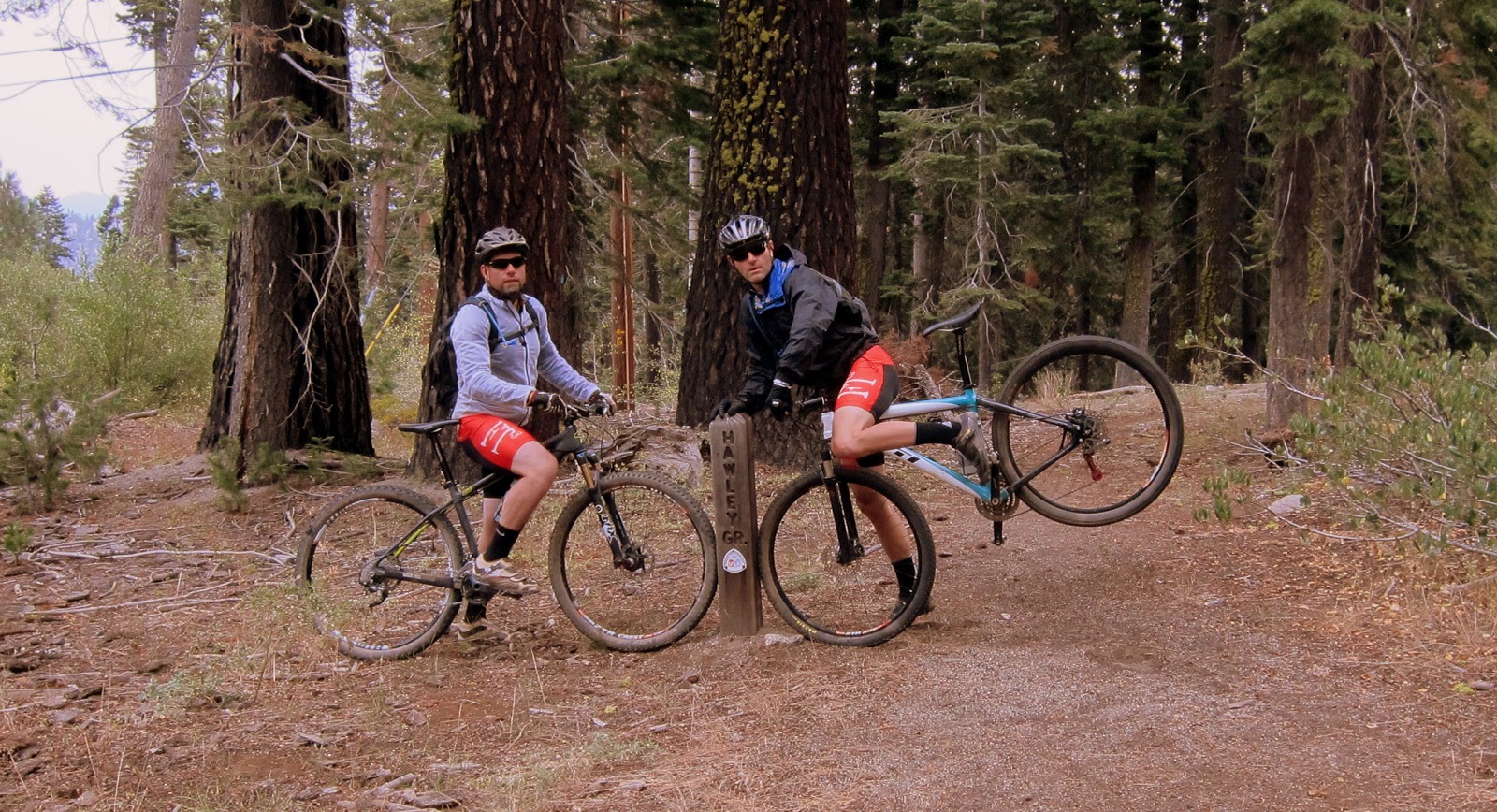 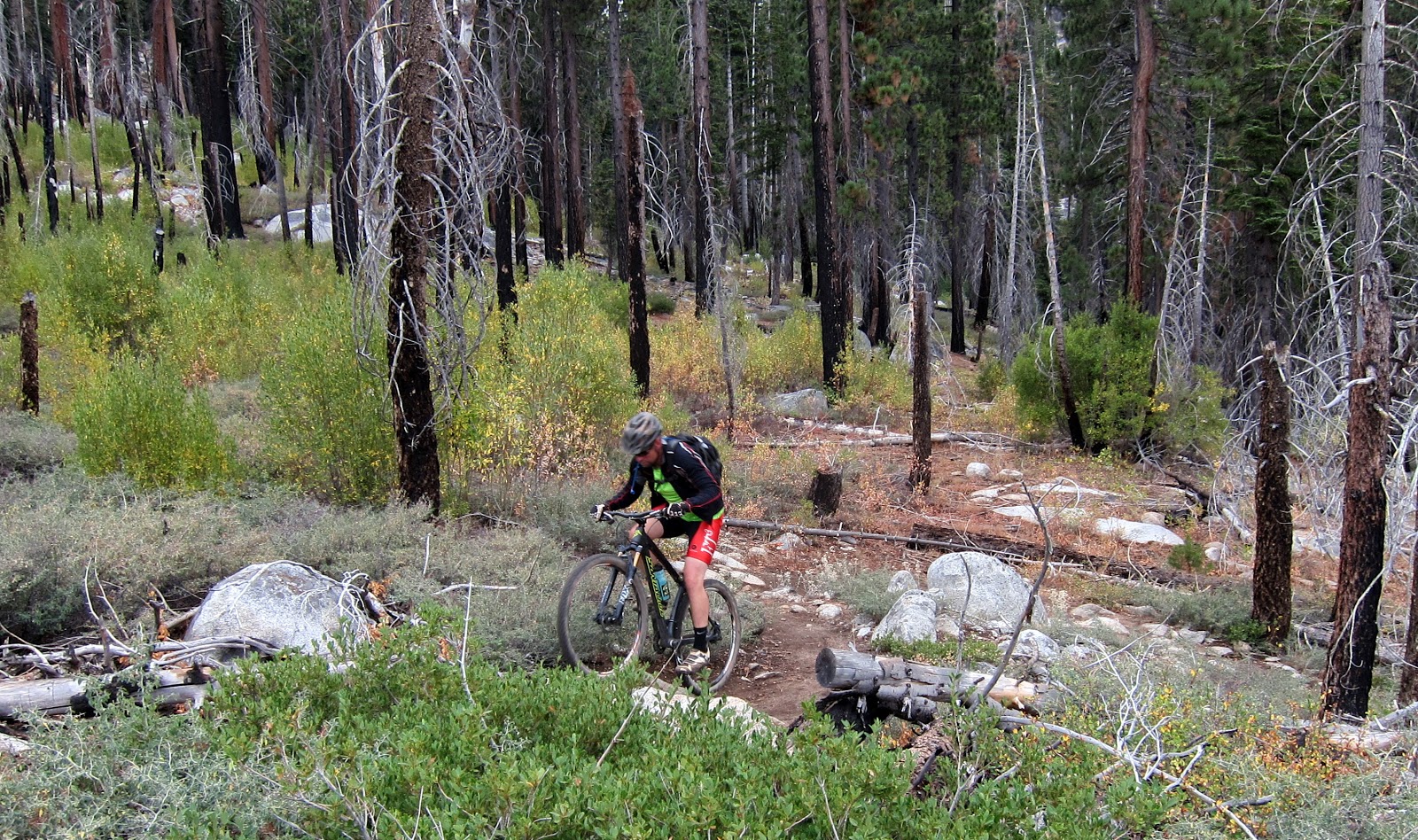 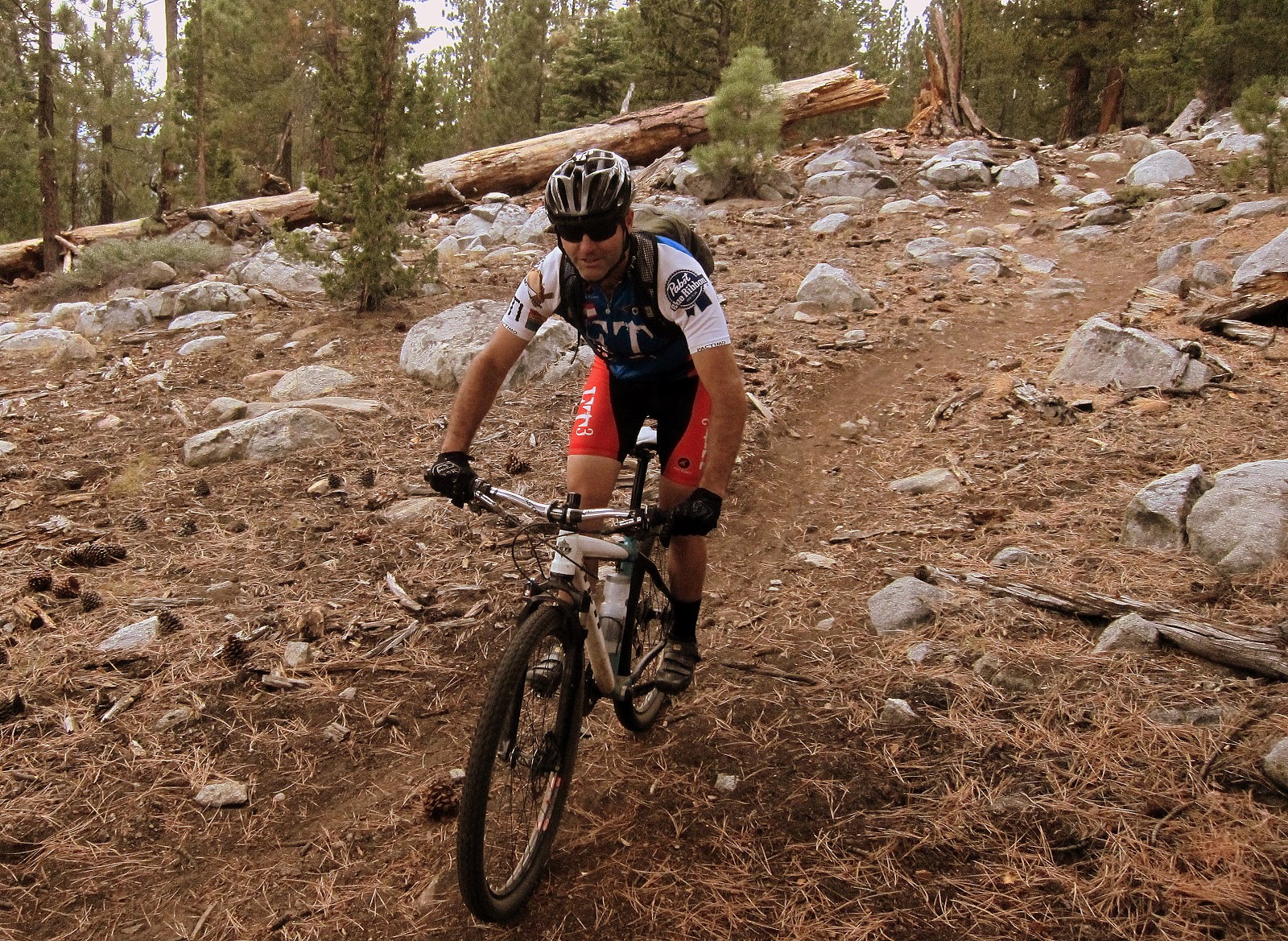 then climb some smokey goodness, 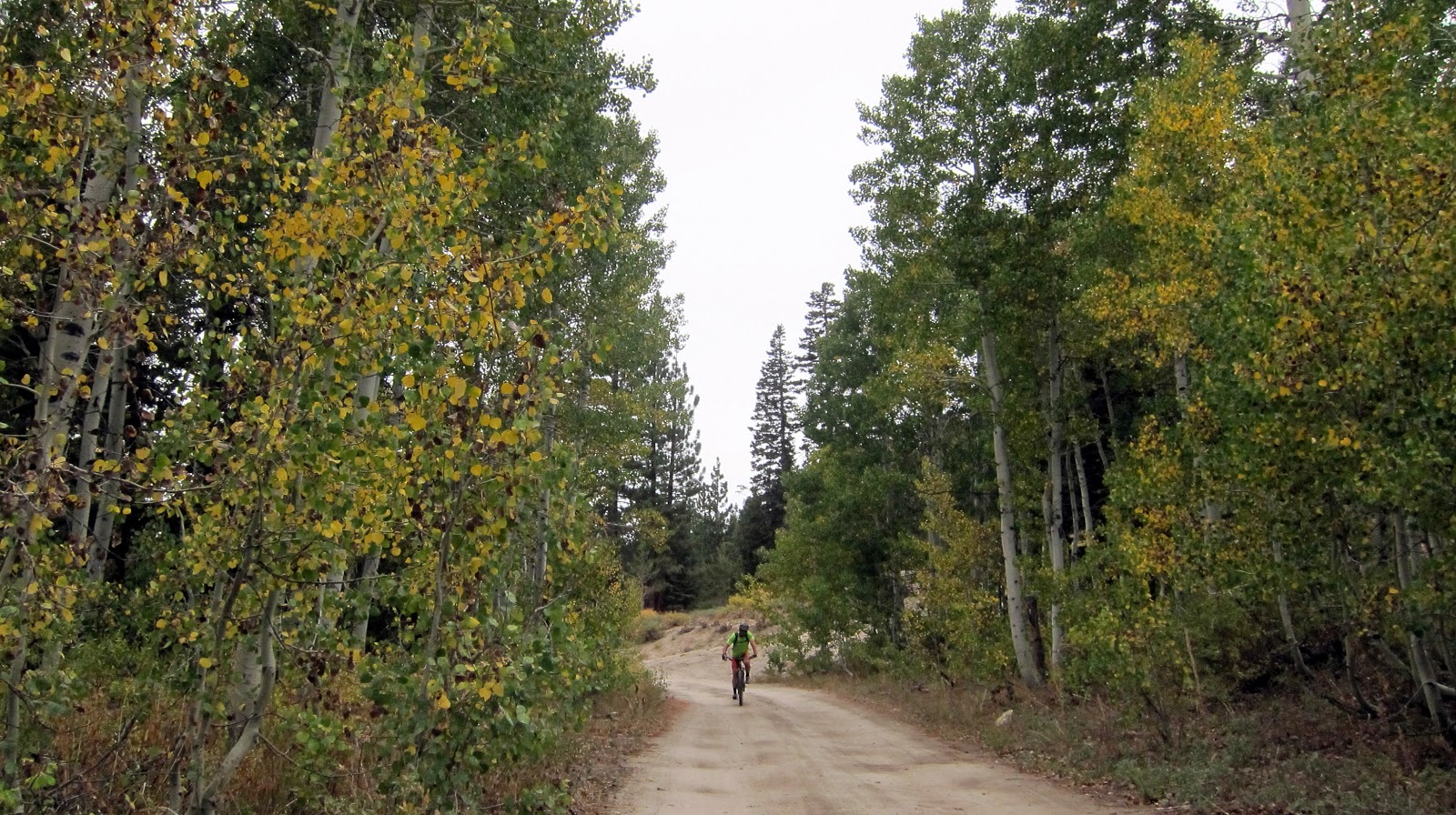 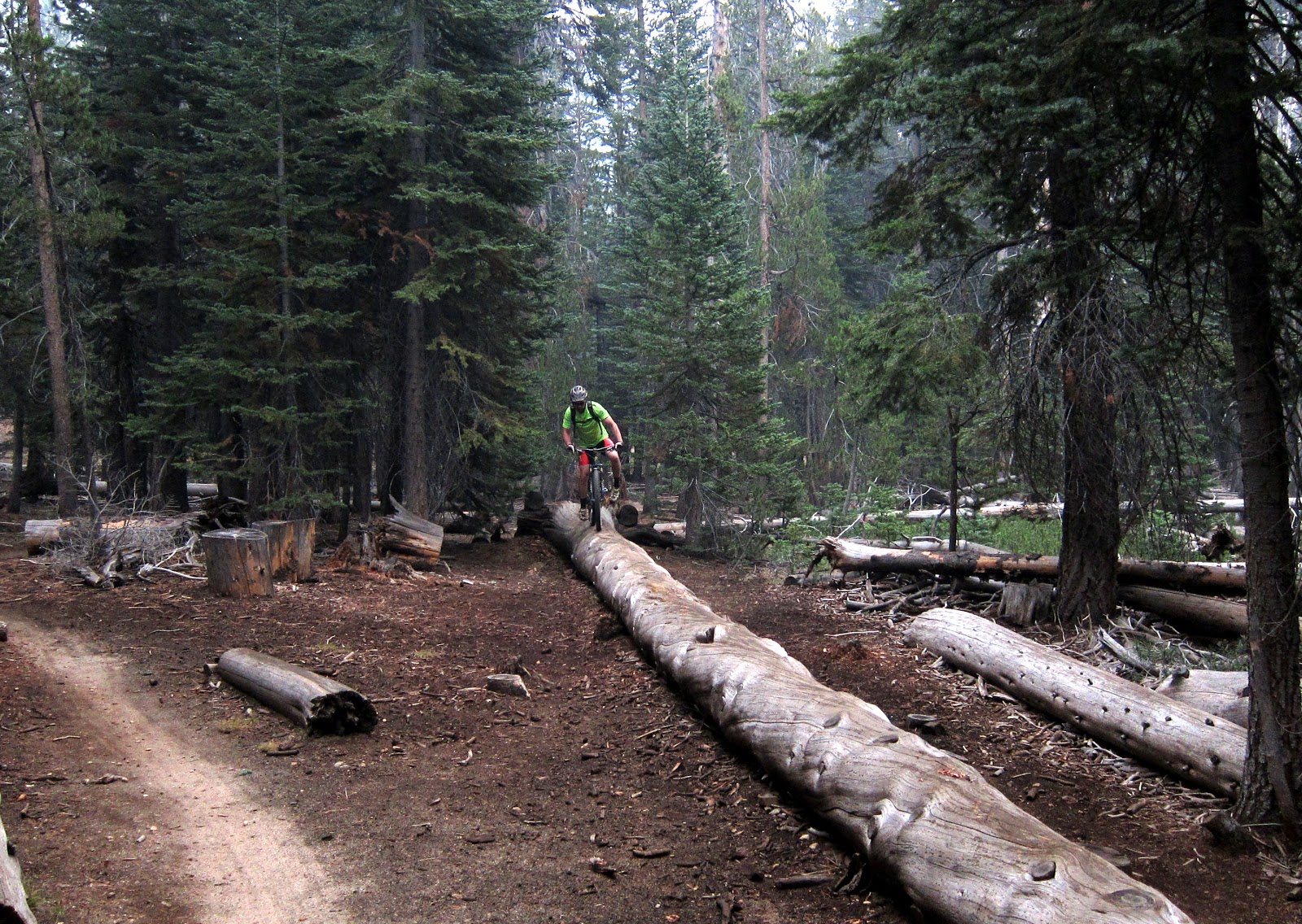 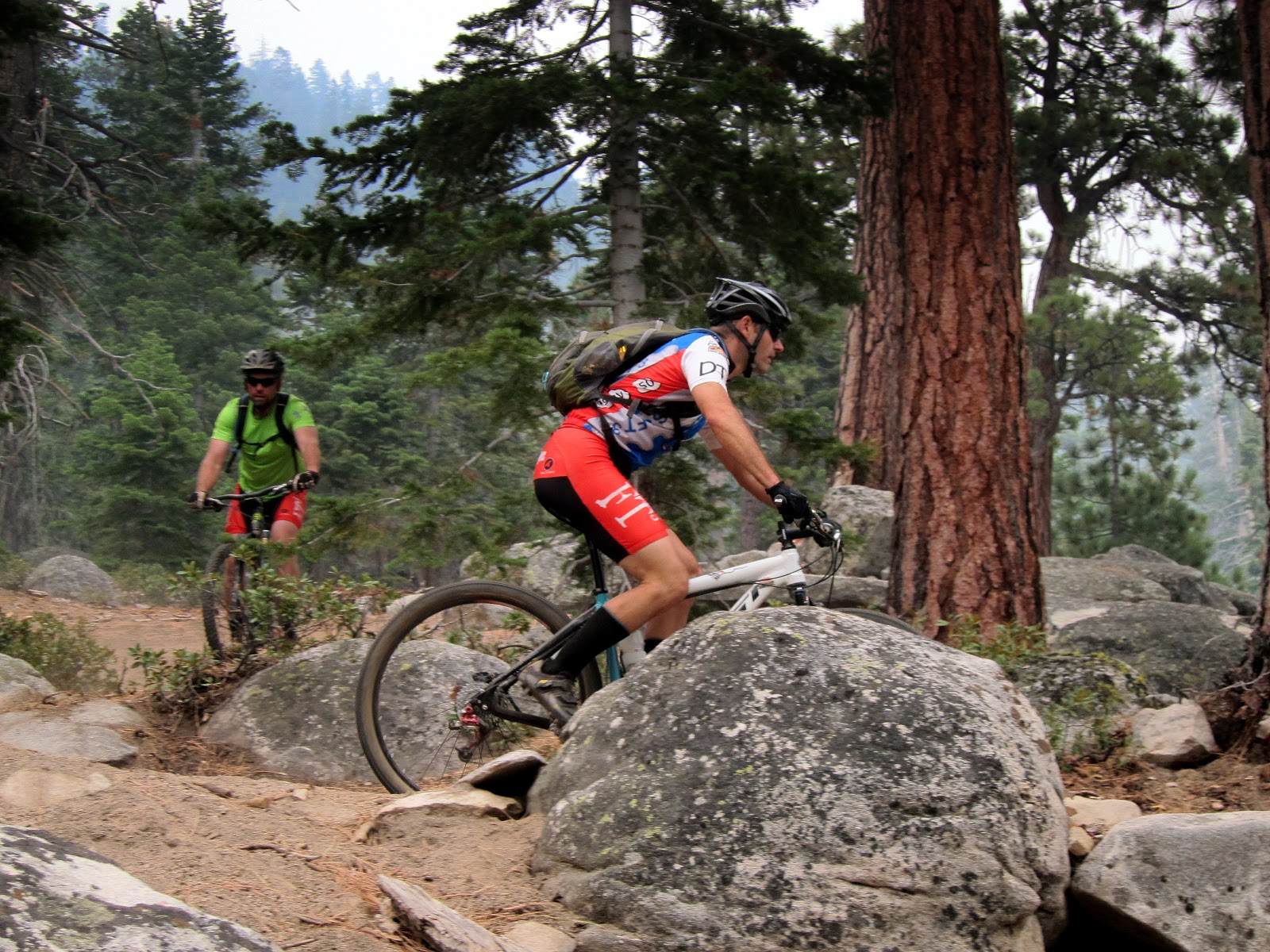 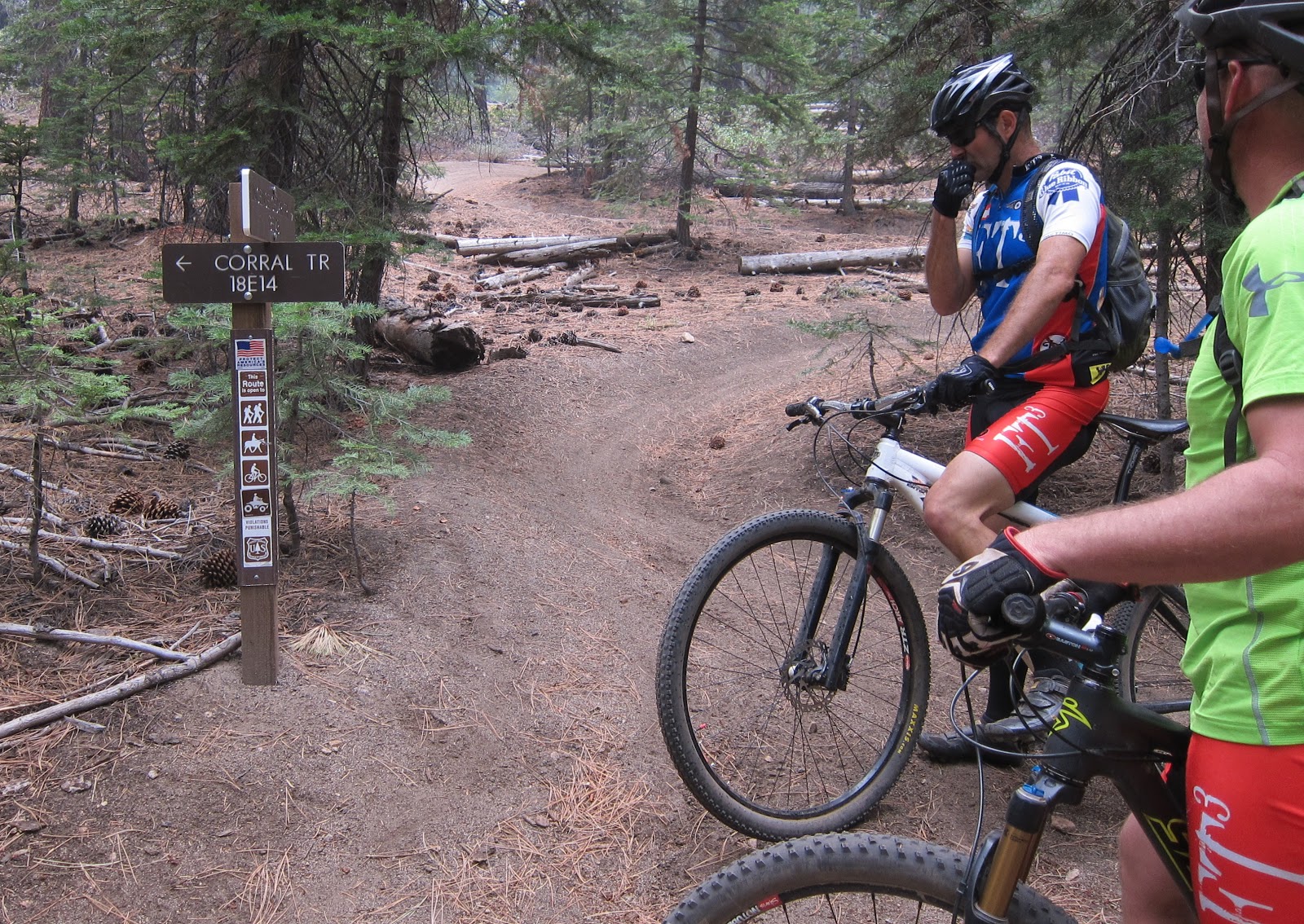 From Meyers we traveled up our own private paved highway 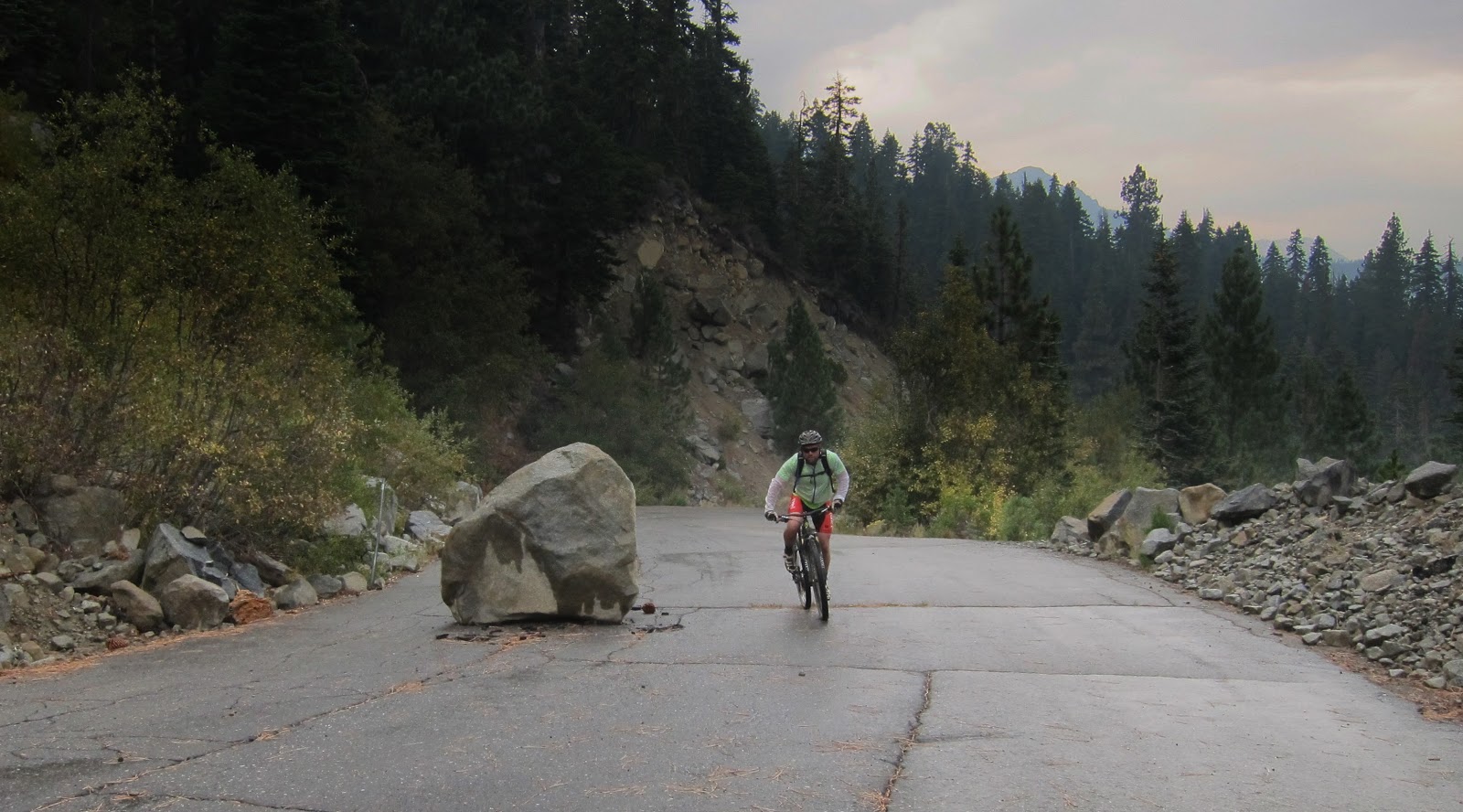 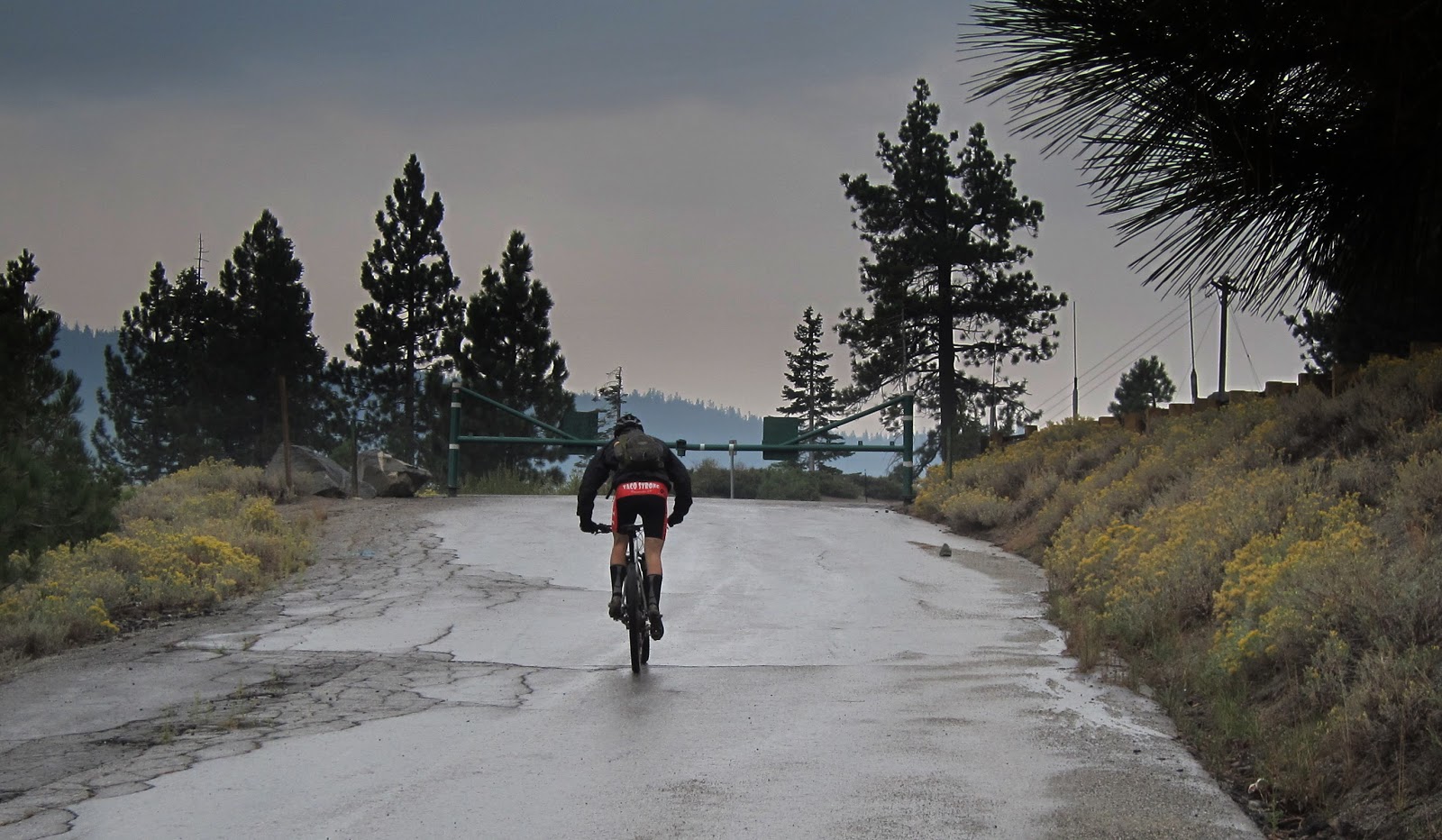 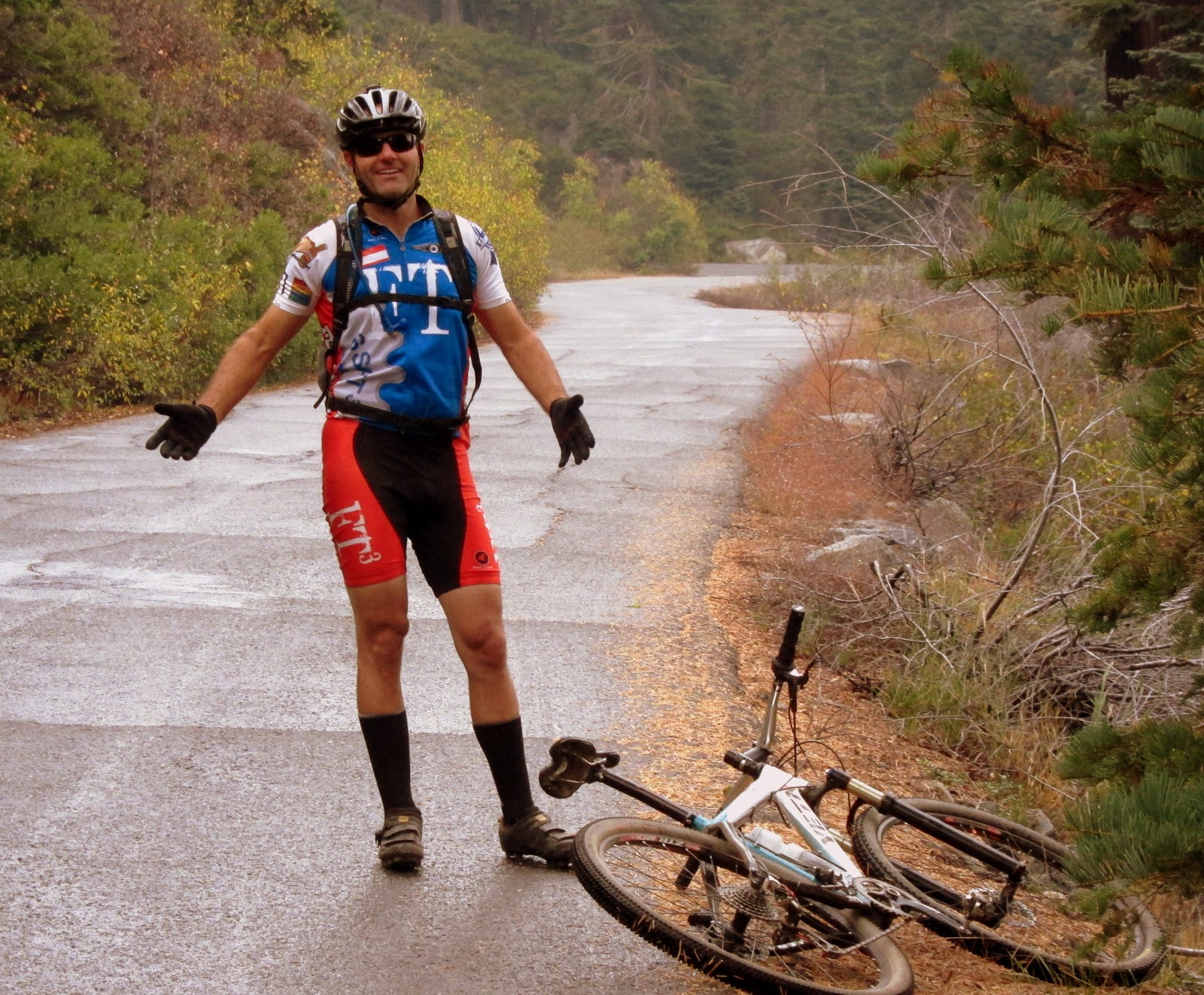 while we enjoyed "one extra ounce"

until we arrived safely back on top of Echo Summit.
Full set here:


Tuesday Report:
Noob and I pulled into the Lot and found B --fully kitted, waving a flag off the Element's tailgate. Pulling in, Partial Credit got forced into a corner of the lot by a pair of ducks that didn't care if he was driving a truck. In spite of a relatively early Xteric arrival and Spawn pedaling up punctually, we still didn't bust out of the Knott Lott especially quickly. Mother Rye bid us out and urged us to hurry back, there would be special treats waiting. We gasped, "Could it be the Chickenbake Chimichanga?!?"

Spawn dutifully lead us on a hard charging ride along the less traveled routes out to a high spot on the Park Creek ridge where we could see the glow of the distant King. Then we bombed down a bulldozed fireline. The pulverized clay soil collected in drifts, some shin deep. We stopped abruptly, turned around and walked back up, stumbling through slash. The dust meter recorded a maximum visibility of 3.14 feet. Once on route, we ripped it back to the Knott as fast as we could.

It may have taken an hour to get kitted, but we unkitted in about 5 minutes. The mood at the bar was one of relief and festivity after the tension of impending doom that loomed over last week's tacos. While rye pours were still deep in their glasses, the first chickenbake chimichangas emerged from the tacohole. Fortunately there were three, which were evenly split into six. After spreading the salsa around, Xteric cut and passed. Miraculously no one tried to snatch the whole tray from the rest of the pack. The next hour or so is a blur of gastronomic bliss. We picked at our courtesy tacos while waiting for another of the crispy shells that were perfect for pouring sauce onto the creamy chickenbake and scarfing. With a jalapeno ring still stuck on his face Credit collapsed onto the table. Surrendering to digestion, we were profoundly melancholy. After noshing chickenbake chimichangas, what was left to achieve in life?

Back outside we solemnly burned our kits. We are no longer FT3. We are now FTCHICKENBAKECHIMICHANGAT. 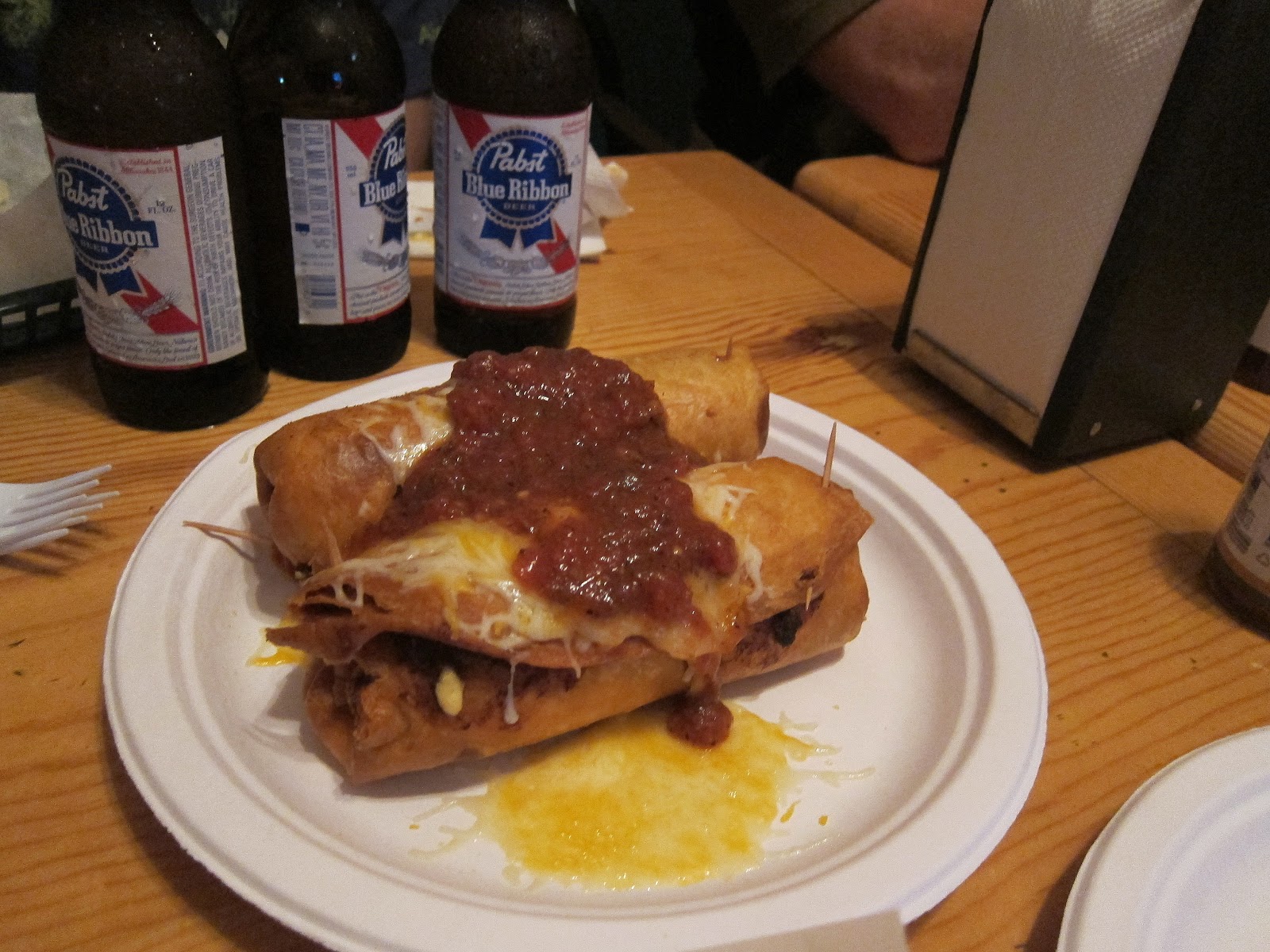